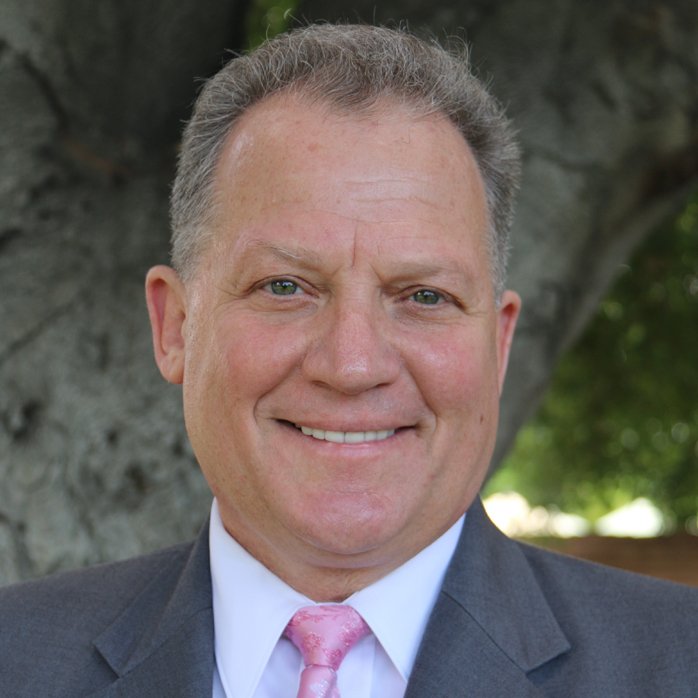 Daniel Joseph Malcolm was born the fourth of five children to Richard and Dorene in 1963. He grew up working on the family farm in the rural community of Tivy Valley in Fresno County California. He enjoyed participation in choir, drama, creative writing, 4-H and Boy Scouts of America, attaining the rank of Eagle Scout in his youth. Ever the singer he could be heard singing while he worked on the farm, hiked over mountains, on the stage at school, or in the chapel at church. As a youth he was active in political campaigns, serving as a youth delegate, campaign coordinator, and received a personal phone call from President Ronald Reagan in 1981.

Danny attended California State University, Fresno and received his Bachelor of Arts in Public Administration and Political Science. He has a deep love and regard for America, the founding fathers, and the principles upon which the Constitution was founded. Originally planning on going into public service, Danny determined he could best serve his county through agriculture and journalism. He founded Malcolm Media • Ag Publishing in 1990 with the creation and publication of American Vineyard, the first of many agricultural titles.

A life long member of The Church of Jesus Christ of Latter-day Saints, Danny served a full-time mission in Paraguay shortly after graduation from Sanger High School. He loved the people of Paraguay and embraced their language and culture. He has spent his adult life lovingly serving in various callings in the Church, most recently serving as the Bishop of Gettysburg Ward from 2015 to 2020. Serving children, youth, singles and families has made an indelible impression on his heart and spirit.

In 1985 Danny met the love of his life and with Monica began a love story for the ages. They were married in 1987 and settled in Clovis, California on their own little suburban farm. They have five sons and seven daughters, and five grandchildren thus far. He shares through testimony, written word and song his love of music, farming, scouting, nature, patriotism, and the gospel of Jesus Christ with his family and friends.