“Whom the Lord Loveth…”

Some equate law with restriction, however without law we cannot have liberty. Responsibly abiding by laws founded upon correct and just principles is the only real path to true and lasting liberty. To preserve freedom, violation of such laws must have consequences which may include chastisement, correction and even punishment. Ordered liberty is opposite of the chains forged by chaos and disobedience to just laws. As free people enact, uphold and enforce just law to protect and show love for liberty and the community, so our Heavenly Father has created laws and commandments for our protection, showing His love for us in both the creation and enforcement of said law, even when the consequence of violation may bring about severe chastisement or restriction.

In the scriptures we have some real superheroes. Who can forget the courage, faith, obedience and perseverance of men like Adam, the brother of Jared, Moses, Lehi, Alma the Younger, Captain Moroni, Peter, Paul and Joseph Smith, among so many others. I picked these individuals in particular because they are not only known for these virtues that elevate them to hero status, but also recorded are episodes when they made uninspired choices. It is documented that they all at one point or another in their lives transgressed or exercised poor judgment, which required correction or even stern rebuke, yet they still lived on to be the heroic figures of scripture that stir and inspire hearts to do right. Chastening made these good men better, because they listened to and learned from the Lord, and no more feared men over God. Imagine if their response to chasening would have been something other than humble submission. Their stories would read quite differently, or perhaps we would never have known them.

Just as children of our earthly parents, we as God’s children should expect chastening, because we are not always going to get it right. We will hear His word and not heed it as we should. Because Heavenly Father loves us, chastening will come in consequence to violation of His laws. It is what we do following chastening that ultimately matters.

“Because Heavenly Father loves us, chastening will come in consequence to violation of His laws. It is what we do following chastening that ultimately matters.”

Joseph Smith found himself chastened of the Lord more than once. In each instance he repented of his errors and recommitted to doing what God would have him do, enthusiastically and without hesitation, without fear of man. One such instance of sore chastening came as a result of not listening to the Lord and instead putting pressures of a friend ahead of God‘s will and counsel.

Recorded in Doctrine and Covenants 3, Joseph for a time suffered the loss of the gift and ability to translate. This came in consequence to putting the wishes of his friend Martin Harris over the counsels of God. Martin had been a good friend to Joseph, providing assistance and finance in the translation of the Book of Mormon, and was under intense pressure to show his doubting wife and friends a sample of the work. The Lord declined the request from the Prophet Joseph, but after continued pressure from Martin, he went back to the Lord two more times, and was granted permission under strict conditions. Those conditions were not met and the consequences for Joseph were dire.

In His chastening of Joseph the Lord said, “Remember, remember that it is not the work of God that is frustrated, but the work of men; For although a man may have many revelations, and have power to do many mighty works, yet if he boasts in his own strength, and sets at naught the counsels of God, and follows after the dictates of his own will and carnal desires, he must fall and incur the vengeance of a just God upon him” (Doctrine and Covenants 3:3-4).

Joseph’s work on the translation was frustrated and he suffered deeply for it, but the Lord had a plan, as He foresaw the trials that would beset His faithful servant. With his willing and refining repentance God was able to include Joseph in the fulfillment of that plan. Like other prophets before him, Joseph Smith responded to chastening love with humility, acceptance, repentance and righteous change.

“For whom the Lord loveth He chasteneth”

As the Apostle Paul wrote, “For whom the Lord loveth He chasteneth, and scourgeth every son whom He receiveth. If ye endure chastening, God dealeth with you as with sons; for what son is he whom the father chasteneth not? But if ye be without chastisement, whereof all are partakers, then are ye bastards, and not sons” (Hebrews 12:6-8).

In the Lord’s chastening of Joseph He reminded him of His own fidelity to His faithful followers. “For, behold, you should not have feared man more than God. Although men set at naught the counsels of God, and despise His words— Yet you should have been faithful; and He would have extended His arm and supported you against all the fiery darts of the adversary; and He would have been with you in every time of trouble” (Doctrine and Covenants 3:7-8).

The world will conspire with the willing assistance of the adversary and conjure divers means to persuade sons and daughters of God to follow paths unguided by the Lord’s loving hand. The world will use false wisdom and flawed knowledge, shame and guilt, the alluring draw of popularity and pop culture icons, and even fear of reprisal for not conforming to worldly ways, using messengers, sinners and even so-called saints, to draw men away from the inspired ways of God. Nevertheless, no falsehood spoken of lying lips nor threat screeched out from evil tongues will ever amount to real wisdom or truth, nor bring the joy, peace and protection that is granted for following God’s divine word and promptings.

“No falsehood spoken of lying lips nor threat screeched out from evil tongues will ever amount to real wisdom or truth, nor bring the joy, peace and protection that is granted for following God’s divine word and promptings.”

Long ago when Monica and I were new parents we were given the blessing of learning from wiser more experienced men and women of God how to raise our sons and daughters in upright ways. We had long spoken with one another, pondered and prayed to Heavenly Father to know what He would have us do for the children with whom we would be blessed.

In answer to our prayers God placed in our paths good friends, Bishop Noel Stoker, President Larry Lawrence and Institute of Religion Director Dennis Flake, along with their loving and inspired spouses. We had unique opportunities to hear them teach and to counsel with them. As they spoke of guiding principles the Spirit touched our hearts and we knew without doubt or reservation what the Lord would have us do for His children, our little ones, and how to receive revelation for our family. We did not look to the world for our understanding of how to rear our children, but we looked to God and His servants, those mentors with whom we were blessed, and for whom we are forever grateful.

It was not always easy. Pressures from outside, and sometimes from within, would cause us to second-guess inspired decisions already made. We were not perfect. We are not perfect. We made mistakes, but thankfully the Lord has always seen fit to correct us and help us to remain on the path that He laid out for our family. We have long known that so precious are the spirits that were sent to our home that Heavenly Father has guided us throughout their lives for their growth and protection. When He commands us to speak or act where our children are concerned, we do it.

“Monica and Danny, do not allow people, including church members, to make you feel guilty for doing in your family as God has directed.”

When our eldest sons were coming to the age of young men just in their early teens pressures to conform with worldly ways became quite intense. The sting of rebuking eyes and loose tongues for the decisions we had made by the Spirit regarding raising our family were causing sorrow in our hearts and brought glimpses of doubt in our minds. One evening, our hearts burdened with the weight of pressure often brought upon us by the judgement and actions of busybodies, Monica and I were speaking to one of our longtime mentors Dennis Flake. With his kind inspired words he allayed our worries and restored our faith. “Monica and Danny, do not allow people, including church members, to make you feel guilty for doing in your family as God has directed.” Those guiding and inspired words have always resonated with us, and we have never forgotten his counsel. Unfortunately we have had to apply it far too many times in life, even to the present day, but we are grateful that God’s servant was sent to us to provide.

We have sadly grown accustom to judgmental stares and loose talk from people who do not know nor understand our family and the relationship we have with Heavenly Father. Our sadness is not in God, for we are appreciative and joyful in the blessings and counsels, and yes, even chastisement, that He has provided. We are hopeful in foes who could be friends, and by God’s hand yet can be. We know that He provides us with counsel and commandments, and for such we are owing to no man, only to He who loves us enough to straighten our paths, even if it hurts. May we all be so loved of the Lord that we are chastened by Him. Let us obey God’s counsels and hear His chastening words of love in humility, acceptance, repentance and in righteous change, that we may as a Zion people return to His presence. In the name of Jesus Christ, amen. 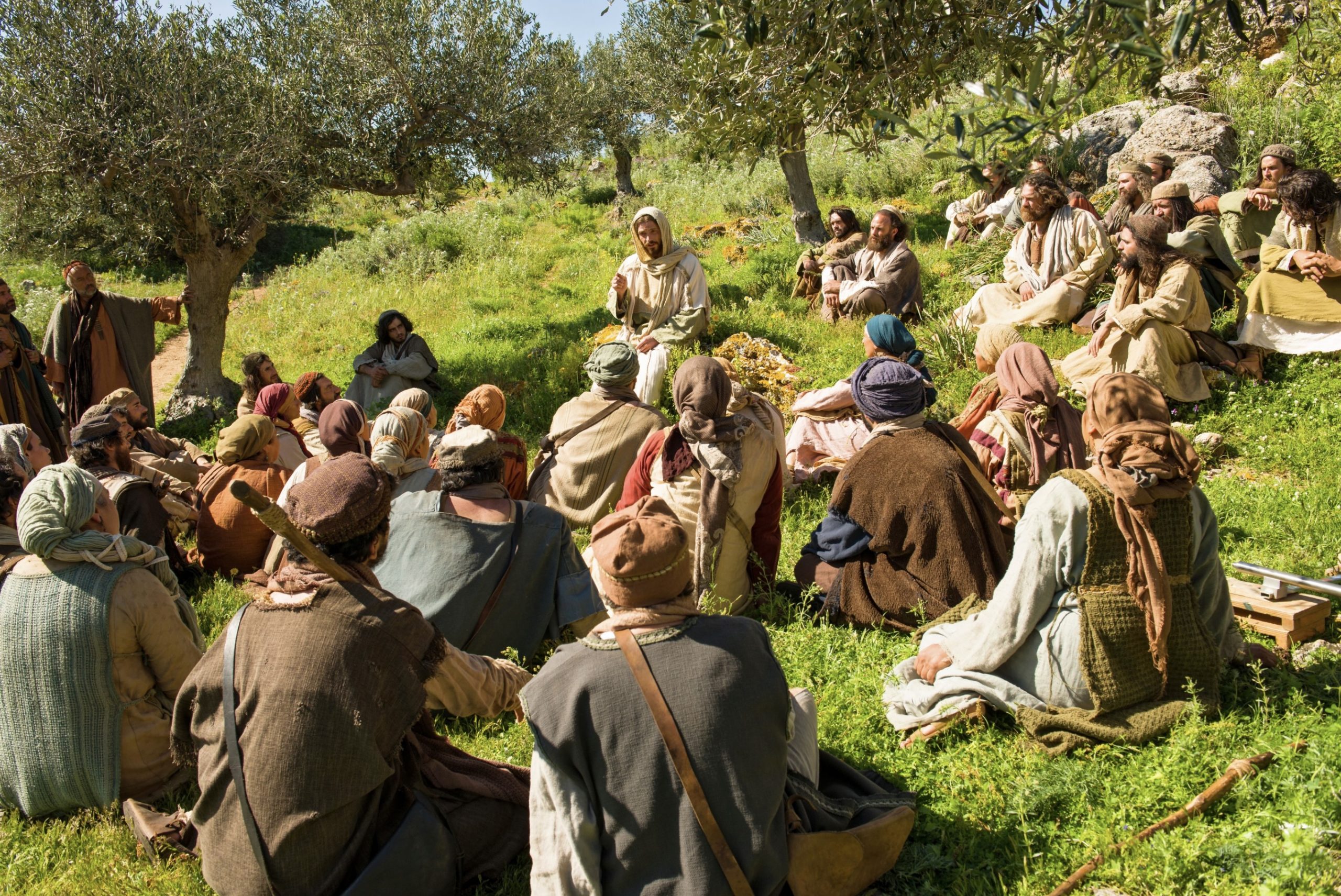 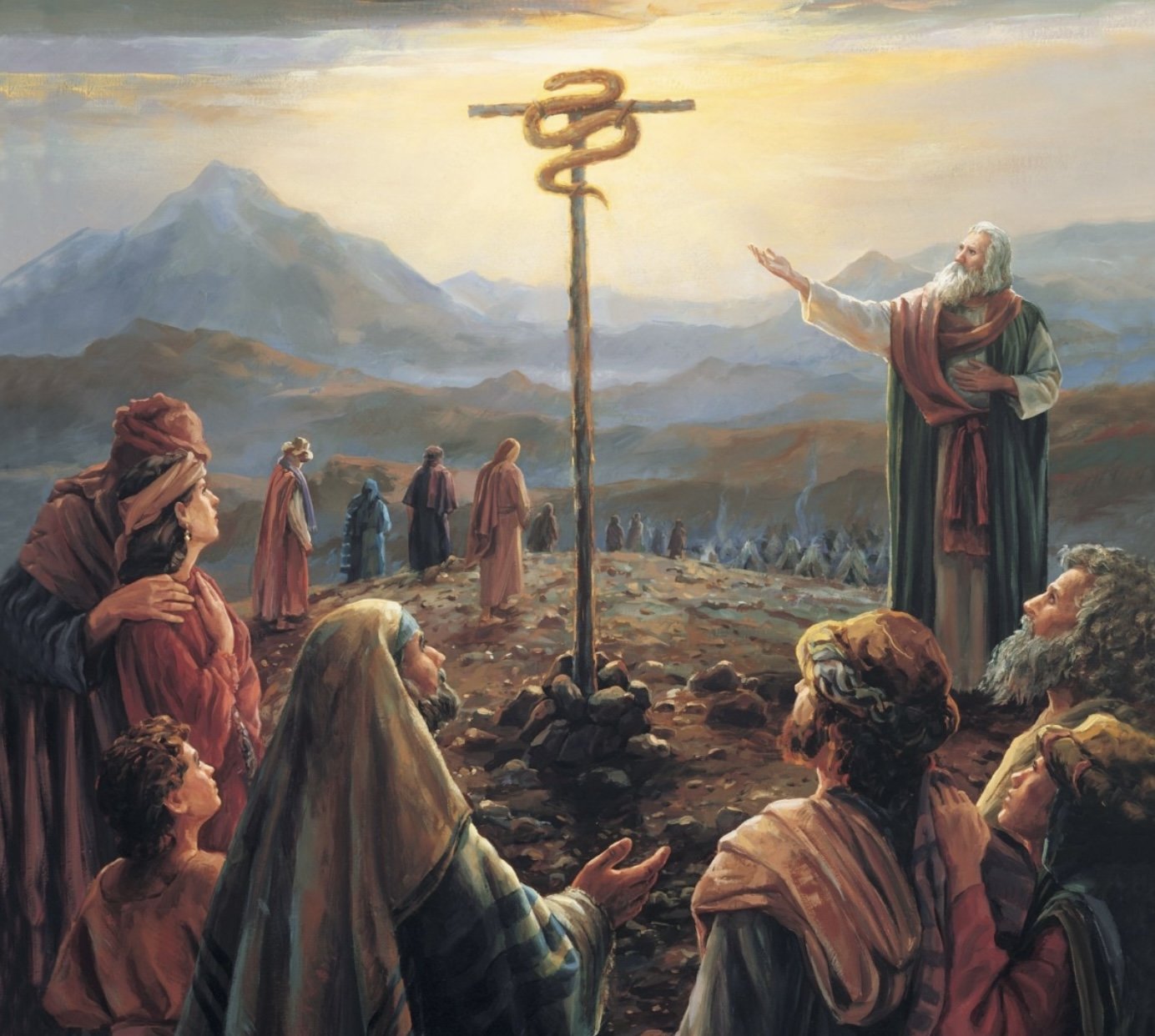 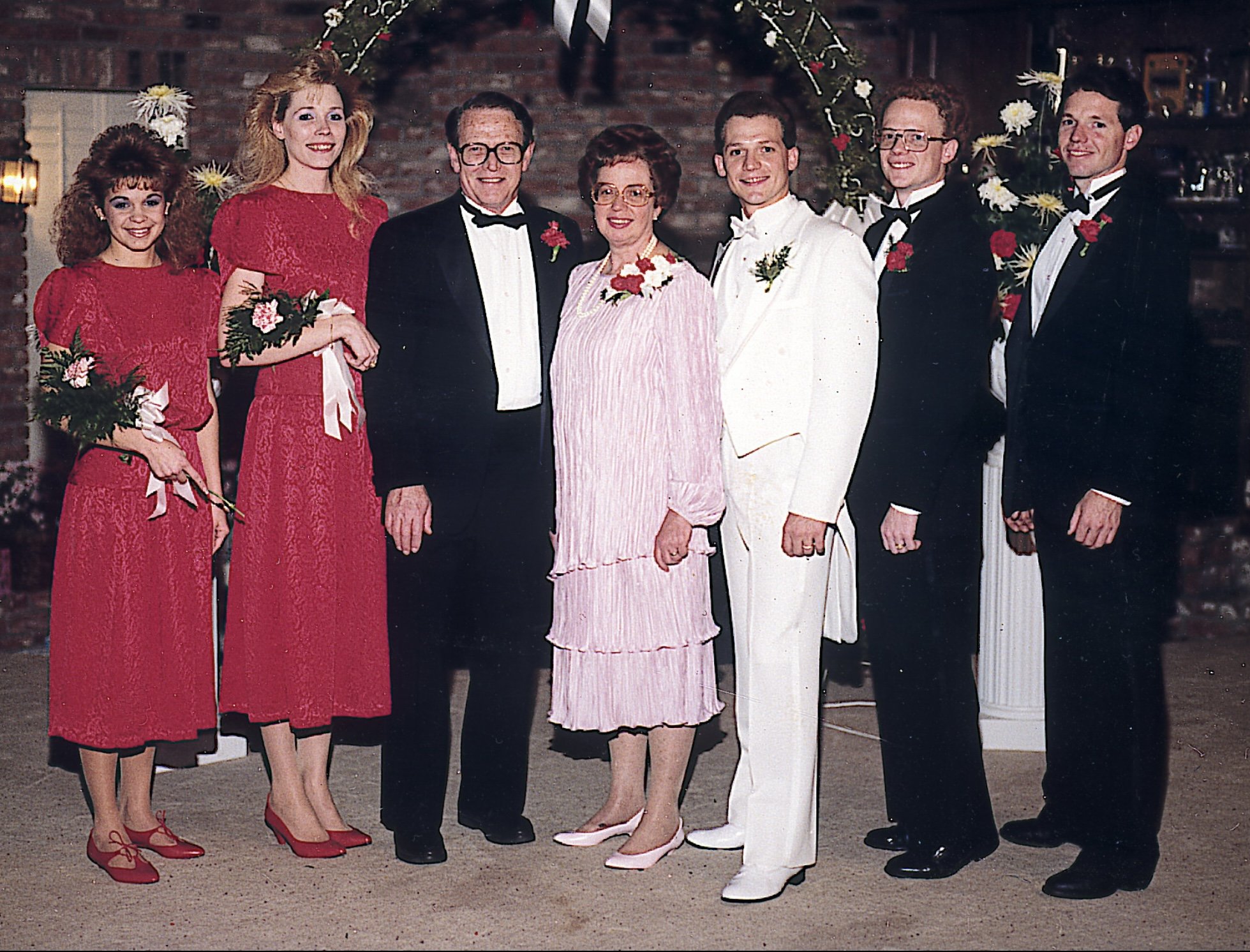