“What Joy! What Wonder! What Amazement!…”

Hundreds of years ago the American West was viewed by colonials as a vast frontier of the unknown, privileged to be seen by only a few explorers and later pioneers who had the means and skills to traverse a rugged landscape. The unforgiving climate, terrain and expanses between supply points made travel and settlement near impossible for most and improbable for even the highly adventurous and adept. However, overtime country was explored, maps made, trails carved, and eventually authority granted for the construction of railroads that would connect east to west and make what was once available only to the few accessible to all men and women with a dream to go west. As the railroad brought access to new horizons for the masses, so the priesthood brings limitless opportunity to the billions of children in the great family of God.

Since Adam and Eve first inhabited the earth, God has always been a part of the lives of His children. Although we may refer to ages called ‘dark’, we know that Heavenly Father has never abandoned us to absolute solitude. He keeps connection and provides life to all of His children through the Light of Christ. In ‘Gospel Topics’ we read, “The Light of Christ is the divine energy, power, or influence that proceeds from God through Christ and gives life and light to all things.” Of the Light of Christ the Lord revealed, “Which light proceedeth forth from the presence of God to fill the immensity of space—The light which is in all things, which giveth life to all things,…” (Doctrine and Covenants 88:12-13). Although the Lord has never left us utterly alone to survive without His life-giving light, man has not always and in all times enjoyed the full blessings available to the faithful, only in times when the priesthood has been granted.

In mortality the priesthood is the power and authority of God, given to man, necessary to act in all things for salvation and for conducting the work of His Church and Kingdom. Through priesthood authority all of the ordinances and means of making eternal covenants are available to all who receive the gospel. There are no saving ordinances and there is no kingdom of God on earth without priesthood authority. Priesthood power and authority is the means by which God blesses, prepares and enables His children for immortality and eternal life.

Priesthood power and authority is the means by which God blesses, prepares and enables His children for immortality and eternal life.

What would we do without priesthood authority today? While we may have Christ’s light and be heard of Him in prayer, in terms of receiving all that we must to return to His presence, we would be utterly lost and simply longing for the day when such authority would be restored to the earth and the family of God could receive promised blessings.

Such were the circumstances in 1829. Priesthood authority had been absent from the western hemisphere for more than 1,400 years, and more than 1,700 years in the old world. Even with the Light of Christ providing conscience and guidance to all who were willing, in terms of God‘s power on earth these were indeed dark ages. The rejoicing words of Oliver Cowdery in his statement recorded in the Pearl of Great Price should come as no surprise to any in a weary world longing for God‘s presence. He with the Prophet Joseph Smith, upon encountering references to baptism in their translation of the Book of Mormon, had retired to a wooded area to pray regarding baptism and the authority to perform that ordinance.

Oliver records, “The Lord, who is rich in mercy, and ever willing to answer the consistent prayer of the humble, after we had called upon Him in a fervent manner, aside from the abodes of men, condescended to manifest to us His will. On a sudden, as from the midst of eternity, the voice of the Redeemer spake peace to us, while the veil was parted and the angel of God came down clothed with glory, and delivered the anxiously looked for message, and the keys of the Gospel of repentance. What joy! what wonder! what amazement! While the world was racked and distracted—while millions were groping as the blind for the wall, and while all men were resting upon uncertainty, as a general mass, our eyes beheld, our ears heard, as in the ‘blaze of day’; yes, more—above the glitter of the May sunbeam, which then shed its brilliancy over the face of nature!” (Joseph Smith-History).

“The angel of God came down clothed with glory, and delivered the anxiously looked for message, and the keys of the Gospel of repentance.”

As the Prophet Joseph Smith affirmed, “While we were thus employed, praying and calling upon the Lord, a messenger from heaven descended in a cloud of light, and having laid his hands upon us, he ordained us, saying: ‘Upon you my fellow servants, in the name of Messiah, I confer the Priesthood of Aaron, which holds the keys of the ministering of angels, and of the gospel of repentance, and of baptism by immersion for the remission of sins; and this shall never be taken again from the earth until the sons of Levi do offer again an offering unto the Lord in righteousness’” (JS-H 1:68-69).

The heavens were opened and John the Baptist appeared and conferred the Aaronic priesthood, the very keys of the gospel of repentance and the ministering of angels, upon Joseph and Oliver, directing them to baptize one another with that restored authority. The overwhelming joy of these two powerful witnesses of the restoration of the priesthood, testifying of the long awaited return of God’s authority and kingdom, should not be lost on any follower of Christ. Once again, God’s authority was shared with man that He might bring His works to all His children, through all ages.

While railroads still move tens of thousands of people east and west across our great nation, today highway and freeway systems span hills and mountains, cross valleys and rivers. What was once wilderness unimaginable, and only limited to a very few, can now be safely driven by automobile in just a matter of days. What were in bygone days frontiers, limited to a very few, are now places of common and convenient travel. In our day, on an early morning in New York a servant of God can board an airliner and by mid-afternoon be standing at a pulpit in Los Angeles speaking to a congregation and acting under authority from God. As railways, highways and airways have turned previously unexplored frontiers into homes and casual destinations, so has the priesthood of God made available all of the necessary and saving ordinances to every child of God, both the living and the dead, from the beginning of time to the end of days, beyond uncharted wilderness unto life eternal.

Let us rejoice even, as did Oliver Cowdery, in the restoration and continuation of priesthood power and authority on Earth. As was “delivered the anxiously looked for message, and the keys of the Gospel of repentance. What joy! what wonder! what amazement!” May we all be as the Lord invited, “humble and full of love, having faith, hope, and charity, being temperate in all things, whatsoever shall be entrusted to our care” (Doctrine and Covenants 12:8), that we might qualify for God’s ever-expanding work and the eternal blessings of His priesthood. In the name of Jesus Christ, amen. 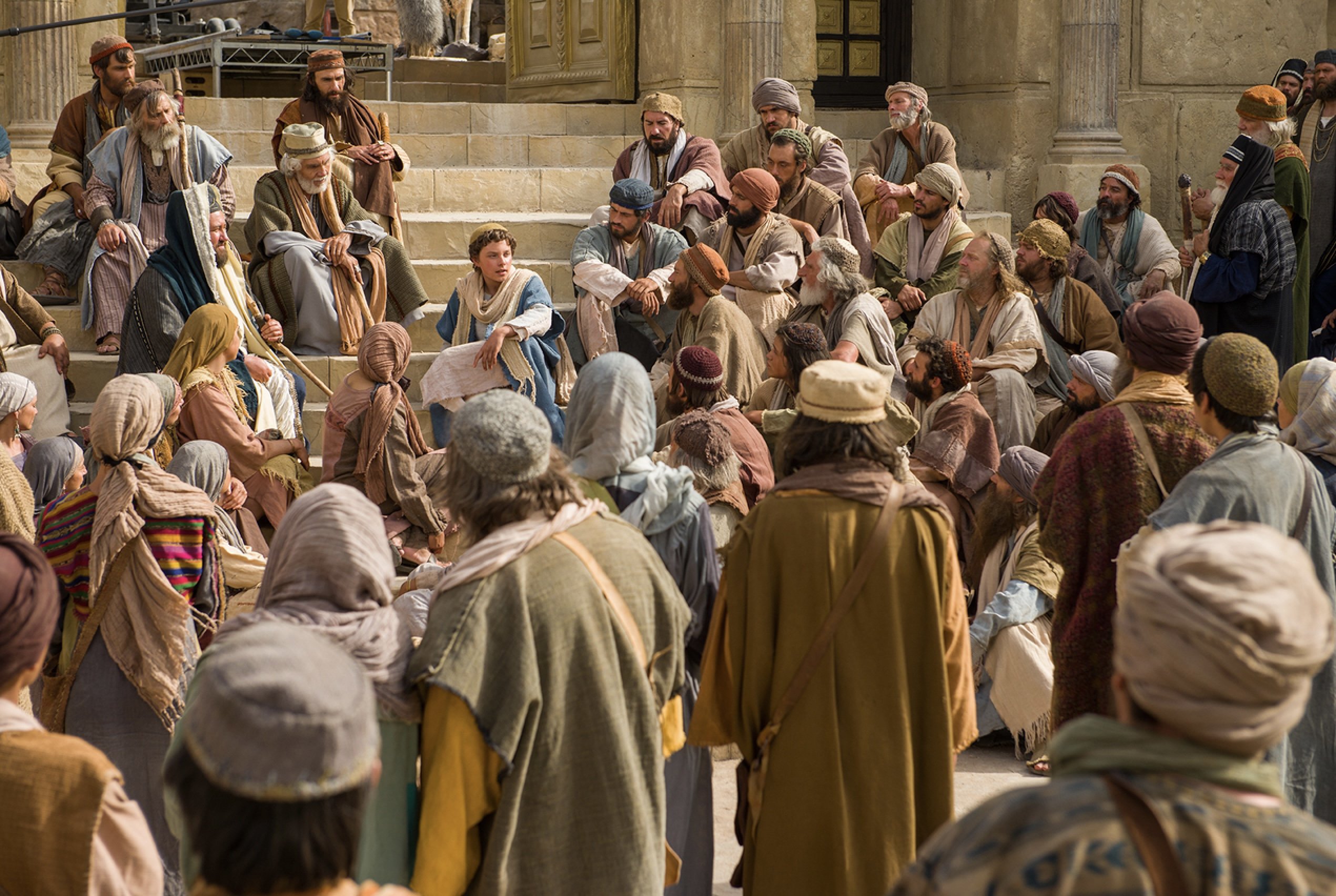 Civility Need Not Be Lost…

The Candle We Burn… 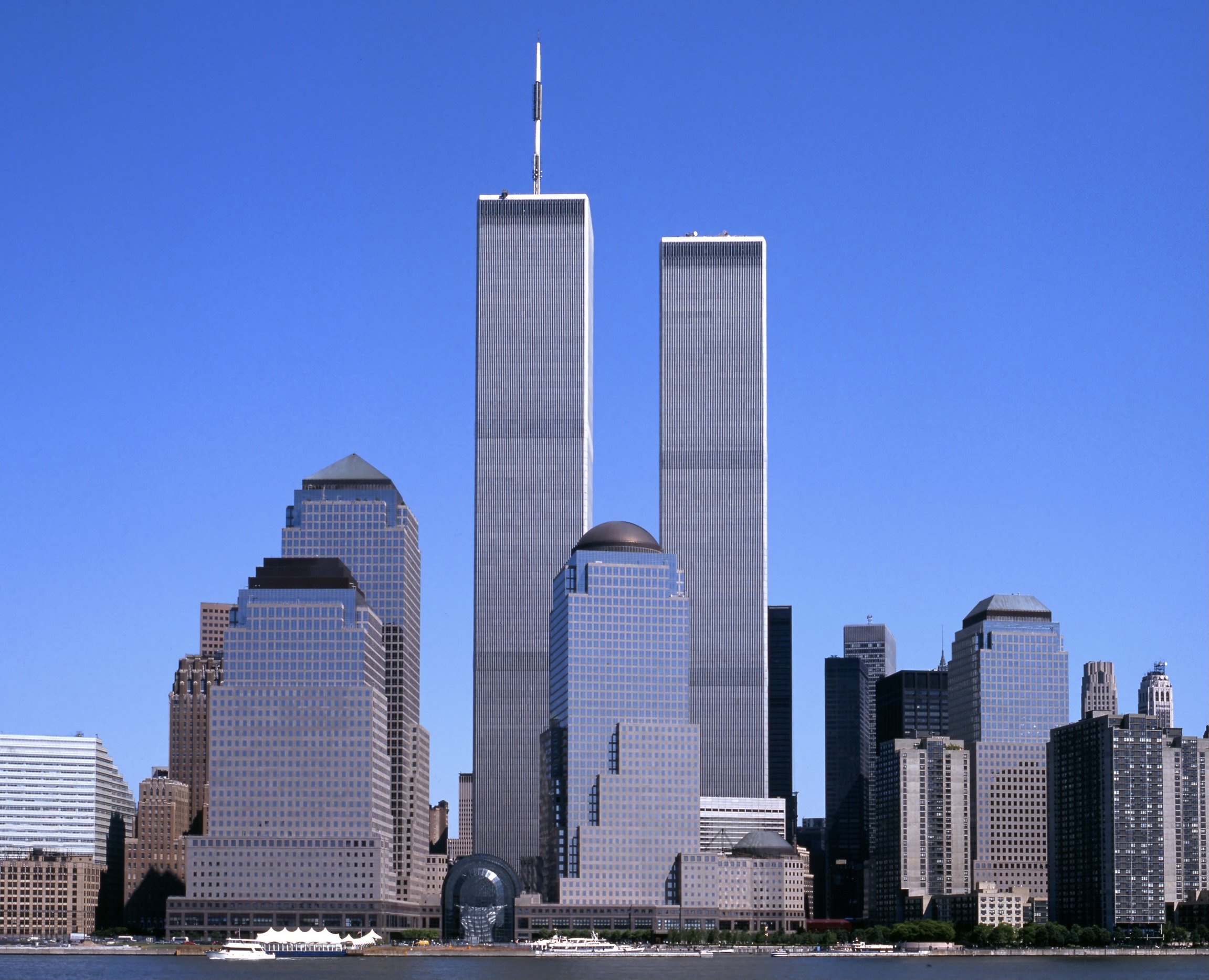