What makes a superhero super? Okay, this is not going to become a discussion on the virtues of one comic book franchise over another, or to draw comparisons between superheroes and spiritual figures. I do not think I am even in agreement with everybody on the answer anyway. I would just like to share with you a characteristic of fictional heroes that I admire.

First off, you should be aware that I am not really a comic book reader. Most of my superhero knowledge comes from the films and television programs with which I grew up or have been produced in the last few decades. I prefer characters of virtue, and I am not a big fan of darker stories. So you probably can figure out that Superman is my favorite, nevertheless, just because a character struggles in the journey of becoming super, does not mean that a person of extraordinary gifts once used unwisely cannot become a person of virtue, a superhero in every sense of the word. Passing through the refiner’s fire of hardship, often created by one’s own errors, can indeed refine and make strong in all the best ways.

“One thing I do know, son, and that is you are here for a reason.”

It is easy for me to admire Superman, because in most cases he selflessly places the well-being and good of others in the forefront of his concerns and efforts. In almost every Superman story he is depicted as being raised by thoughtful and charitable parents who taught him love of neighbor and service to others. Moments before his own death in the 1978 film Superman, Jonathan Kent shared these words of wisdom for his young adopted son who was struggling to understand his place and purpose. “I know, you can do all these amazing things and sometimes you feel like you will just go bust unless you can tell people about them… …one thing I do know, son, and that is you are here for a reason. I don’t know whose reason, or whatever the reason is,… I don’t know. But I do know one thing. It’s not to score touchdowns.” Clark Kent learned from his wise father that there was greater good to be performed with the wondrous gifts with which he was blessed, and he became a super man.

Peter Parker, known as Spider-Man, also struggled in youth with the purpose and responsibilities that came with his newfound powers. While he could use them for his own satisfaction and benefit, he was wisely counseled by his uncle Ben to see beyond himself and to use his gifts responsibly. In the 2002 film Spider-Man Uncle Ben shares these needed sentiments with his confused nephew, “Remember, with great power comes great responsibility.” Unfortunately Peter had to experience personal sorrow in the loss of his uncle to understand this lesson, but once learned, he became super as well.

Long before superhero creators thought up these fictional mentors for young hearted boys and girls alike, the Lord Jesus Christ shared His views on using our gifts in the service of others. In Luke 12:48 we read, “For unto whomsoever much is given, of him shall be much required.” The Lord later reminds us, “For of him unto whom much is given much is required” (Doctrine and Covenants 82:3).

What is required in the use of our God given gifts and blessings, be they personal talents or acquired wealth? It is that we “succor the weak, lift up the hands which hang down, and strengthen the feeble knees” (Doctrine and Covenants 81:5). In this we will provide the “greatest good unto our fellow beings, and promote the glory of Him who is our Lord” (Doctrine and Covenants 81:4).

“Succor the weak, lift up the hands which hang down, and strengthen the feeble knees.”

President M. Russell Ballard taught, “This is the Church in action! This is pure religion! This is the gospel in its true sense as we succor, lift, and strengthen those in spiritual and temporal need! Doing so requires us to visit them and to assist them, that their testimonies of faith in Heavenly Father and Jesus Christ and His Atonement will be anchored in their hearts” (General Conference, April 2018, The Church of Jesus Christ of Latter-day Saints).

“This is the gospel in its true sense as we succor, lift, and strengthen those in spiritual and temporal need!”

While the mission of Christ was far greater, even unto the salvation of all mankind, than the ancillary teachings of good works and kind deeds, it is by following Christ and His teachings that we become His, true Christians, made clean by His blood to stand worthy of His gift. As the Lord’s apostle James declared, “Pure religion and undefiled before God and the Father is this, To visit the fatherless and widows in their affliction, and to keep himself unspotted from the world” (James 1:27). Yes, it is true, without the atoning sacrifice and resurrection of Jesus Christ we have no religion. This is first and foremost. Nevertheless, our religion, the religion committed to in our hearts, made pure by grace, is found in us only as we share our gifts with our fellow beings, all of the powers, super or otherwise, with which we have been blessed.

The purpose of and reason for our gifts, our talents, our wealth, all God-given blessings, is for use in the service of our fellow man, placing our sister or brother before us, and seeking to glorify God. As the Lord declared, “All this for the benefit of the church of the living God, that every man may improve upon his talent, that every man may gain other talents, yea, even an hundred fold, to be cast into the Lord’s storehouse, to become the common property of the whole church—Every man seeking the interest of his neighbor, and doing all things with an eye single to the glory of God” (Doctrine and Covenants 83:18-19).

“It is our sacred duty to defend the world, and it is what I am going to do.”

Quoting Wonder Woman from the trailer of the 2017 film of the same name, “It is our sacred duty to defend the world, and it is what I am going to do.”

It is our sacred duty to defend, protect and to care for the widowed and orphaned, our neighbors and fellow beings. This is by apostolic declaration pure religion. With the abundant blessings with which we are endowed, may we take the great responsibility, make super efforts, and dedicate all we have, all we are, to the building up of God’s kingdom, serving as we may those whose hands hang down. May our fellow beings be our Christian charge, a charge that we may heroically never fail. Let this be what we are going to do. In the name of Jesus Christ, amen. 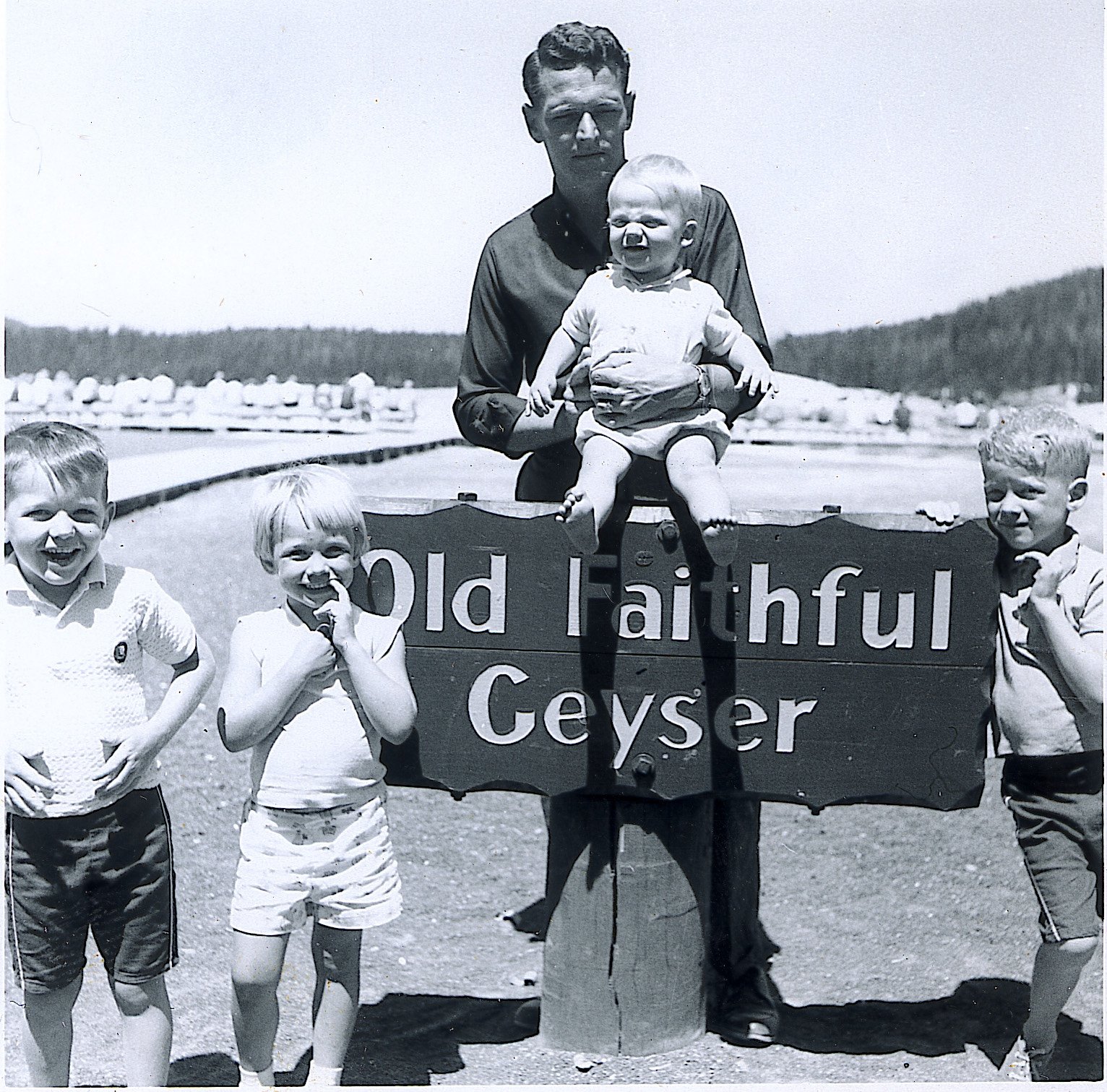 Run To, Run Away… 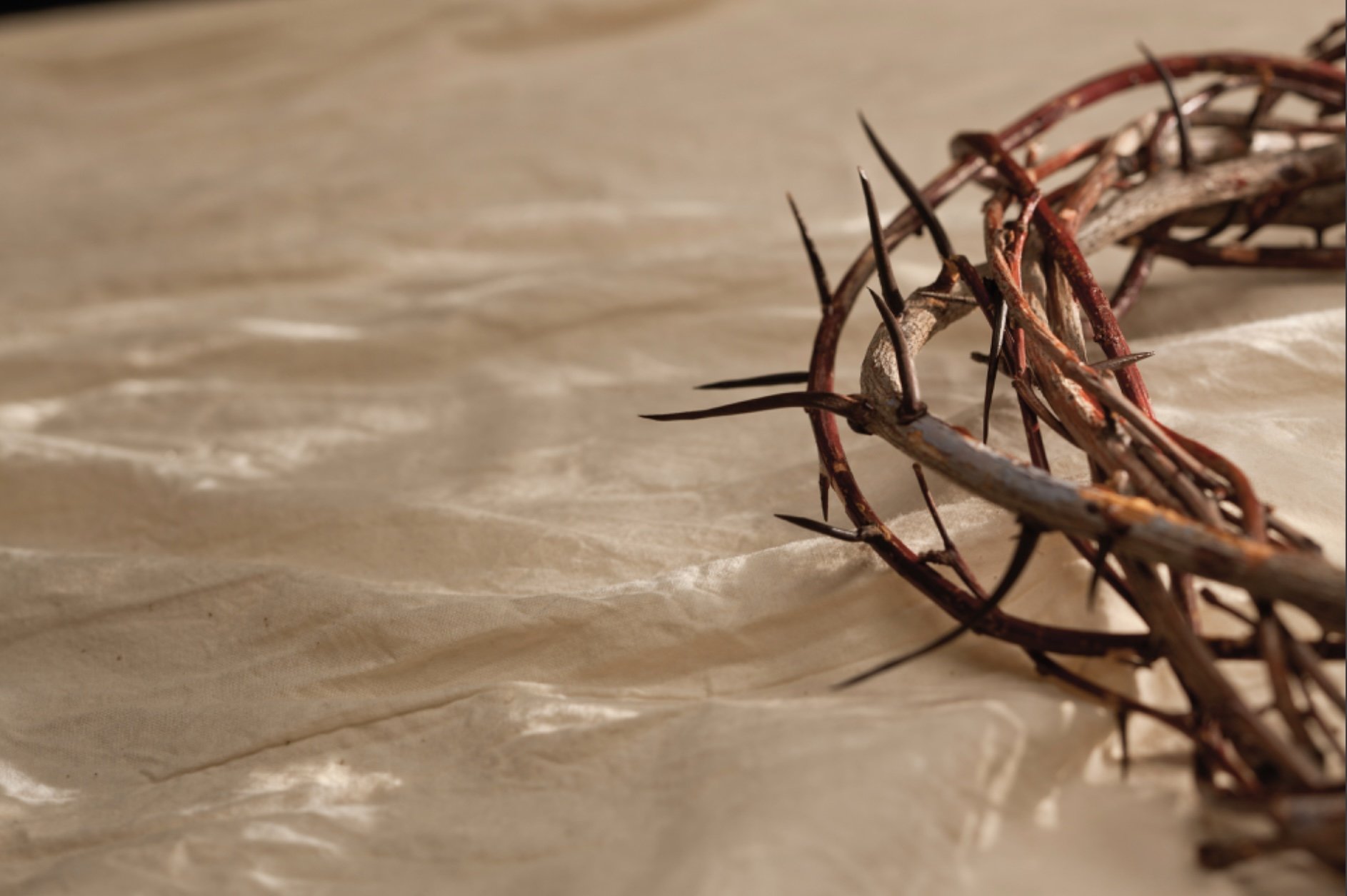 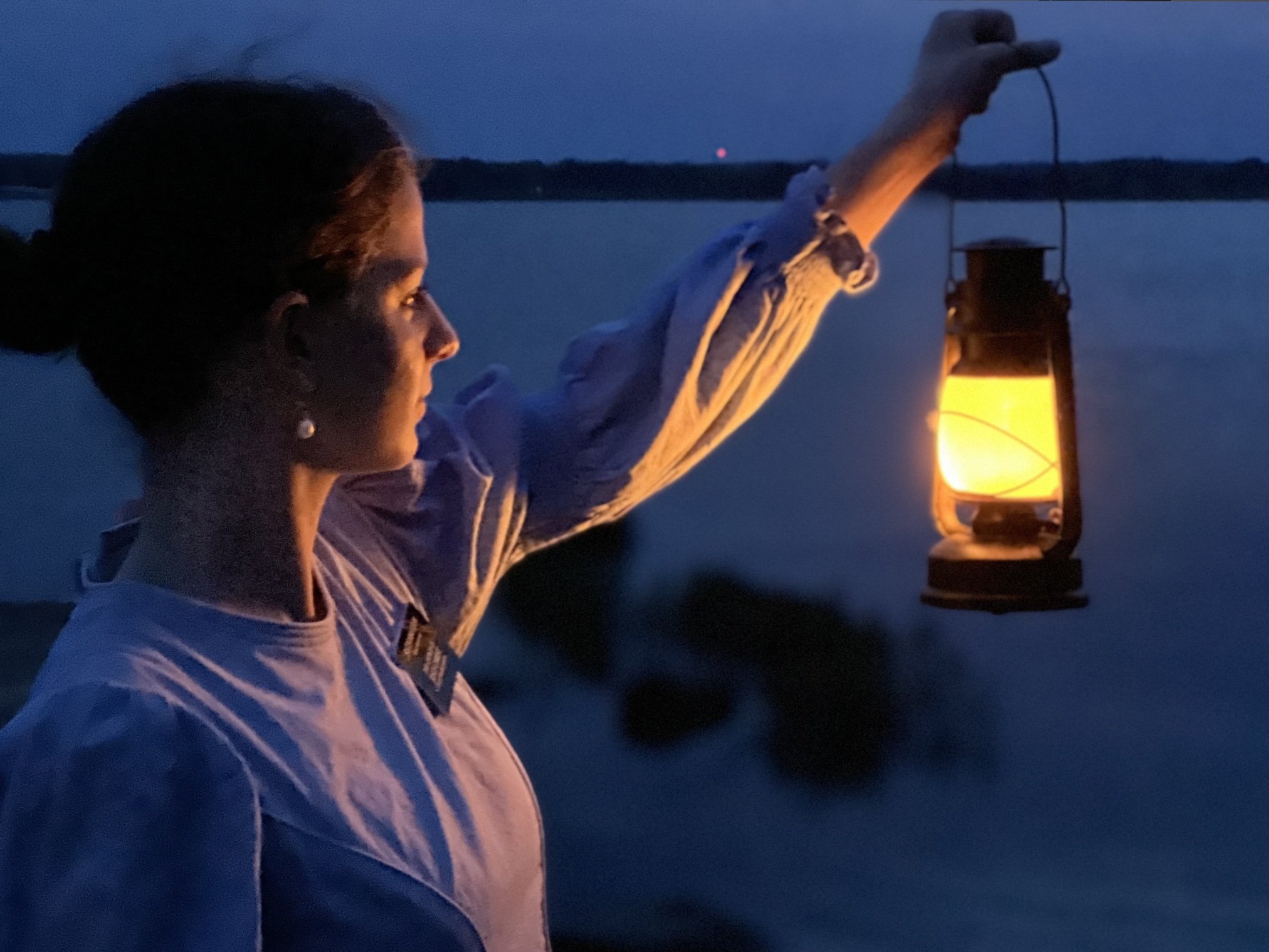 Lent to the Lord…