When I was a young missionary in Luque, Paraguay, I had it all together and thought I knew exactly what I was supposed to be doing at all times.  My companion and I were not only keeping all the rules and working all the hours assigned for us, but we were also using whatever time we could spare from preparation-days and getting up early and staying out as late as was permissible to visit and teach as many people as we could.  Our eyes were single and our minds fixed on the work at hand, almost down to a science.  We thought ourselves a well-oiled machine for the building of God’s kingdom.  Once we had a schedule down we worked it until it was done.  It was at this time that I learned that even under the most well intentioned efforts the best laid plans of man are not always consistent with what the Lord has for us to do.

It was another sunny day in my beloved area of missionary service, which I often referred to as “che reta porã Paragauimi” (my beautiful land of Paraguay).  My companion and I knew exactly where we were going.  We had a packed schedule with no room for error or change.  We were on the Lord’s errand and we were going to get it done.

As we hurriedly walked up a red clay dirt road I saw a little white house with the fence surrounding, and a little girl with long brown hair playing in the front yard.  Immediately upon seeing this house I felt a strong desire to stop there.  This is when my wrestle began.  I said within myself, “I cannot stop here. I have an appointment that is waiting for me.”  I made no comment to my companion and continued up the well-planned path.

I traveled a few more yards and again felt an even stronger desire to go back to that little white house.  I argued within myself, “I have an appointment and I need to keep my schedule.”  I continued on the path saying nothing to my companion.

A few more steps and now I could almost hear a voice, “The person you are supposed to meet with is not home.”   I almost stopped and turned around, but instead I gave way to my plan, which just could not be changed, but I must admit that I increased my speed dramatically toward the place of our appointment, practically walking my companion shoes off, with no explanation.

When I arrived at the gate I with haste clapped my hands and called out to the person we were supposed to meet.  Her mother came out of the door and said that she was not home.

I immediately turned to my companion and said,

“I need to repent.  The Lord showed me a place where we were supposed to go instead, and I did not listen.  Let’s go quickly before it’s too late.”

We went with real haste, a very quick walk, practically a run, until we arrived at the little white house surrounded by the fence with a little girl at play.  “Are your parents home?” I asked with eagerness.  She called out to her mother who immediately greeted us with overwhelming joy saying that she had been looking for us.  That is the day we met Maria de los Angeles de Alderetes and her seven year-old daughter Maria Eugenia.  We would later meet her husband Raul.

Beginning with our first meeting there are many miracles to be told about their conversion, but suffice it to say, the baptism of this family led to unprecedented growth in the little branch of Luque.  One month after his baptism Raul became a member of the branch presidency, and a year later he served as the first Bishop of the Luque Ward, the tenth ward established in Paraguay.

I was not so faithful as Alma when he was commanded to return to Ammonihah, against his plans and the common sense of what he had just experienced there.  He instead listened to the voice of the angel of the Lord and “returned speedily.”  I too “returned speedily,”  but I took a number of steps in the wrong direction before I was persuaded.  I am so grateful for the mercy of the Lord, for His patience, His forbearance with me, that I could serve His purpose in the place called Luque.

After Alma’s first experience, many would have written off Ammonihah, as Alma himself had planned to do, but when the Lord spake through His angel, Alma not only did not resist but he “returned speedily.”

The story that follows is perhaps one of the hardest to read of all scriptural writ.  Some might say even still that it was not worth going back to Ammonihah, but the Lord had His purpose, and His purpose included the conversion of Amulek, who was at first far short of valiant, and the conversion of the wicked Zeezrom, who certainly would have been written off by most as a lost cause.  These two men became great ministers of the gospel of Jesus Christ and spent their days serving Him.

Many others were converted as well in that lost city, a multitude of whom, for embracing the message of the gospel, would pay with their very lives, and others would lose beloved ones.  It was worth it.  Every child of God who entered into His rest, regardless of the persecution they had received, were grateful for the message delivered of the man sent by an angel of the Lord.  Of this I have no doubt.  If there is a doubt remaining in you, the day will come when you can ask them yourselves.  Their answer will be clear and spoken with wondrous joy.  They would and have thanked Alma the Younger because he “returned speedily.”

I am grateful for the lesson I learned that day in the warmth of the sun of my beloved land of Paraguay.  Although I resisted and did not stop when I at first was prompted, I was given the opportunity to repent, so my companion and I “returned speedily” before it was too late and delivered the Lord’s message.  May we all return speedily, act expeditiously, do as the Spirit, angels and even the Lord prompts or commands us to do and say.  There is time in our schedules.  Let us, even as Alma, in the face of potential rejection and even persecution deliver the message of the Lord.  This is my prayer.  In the name of Jesus Christ, amen. 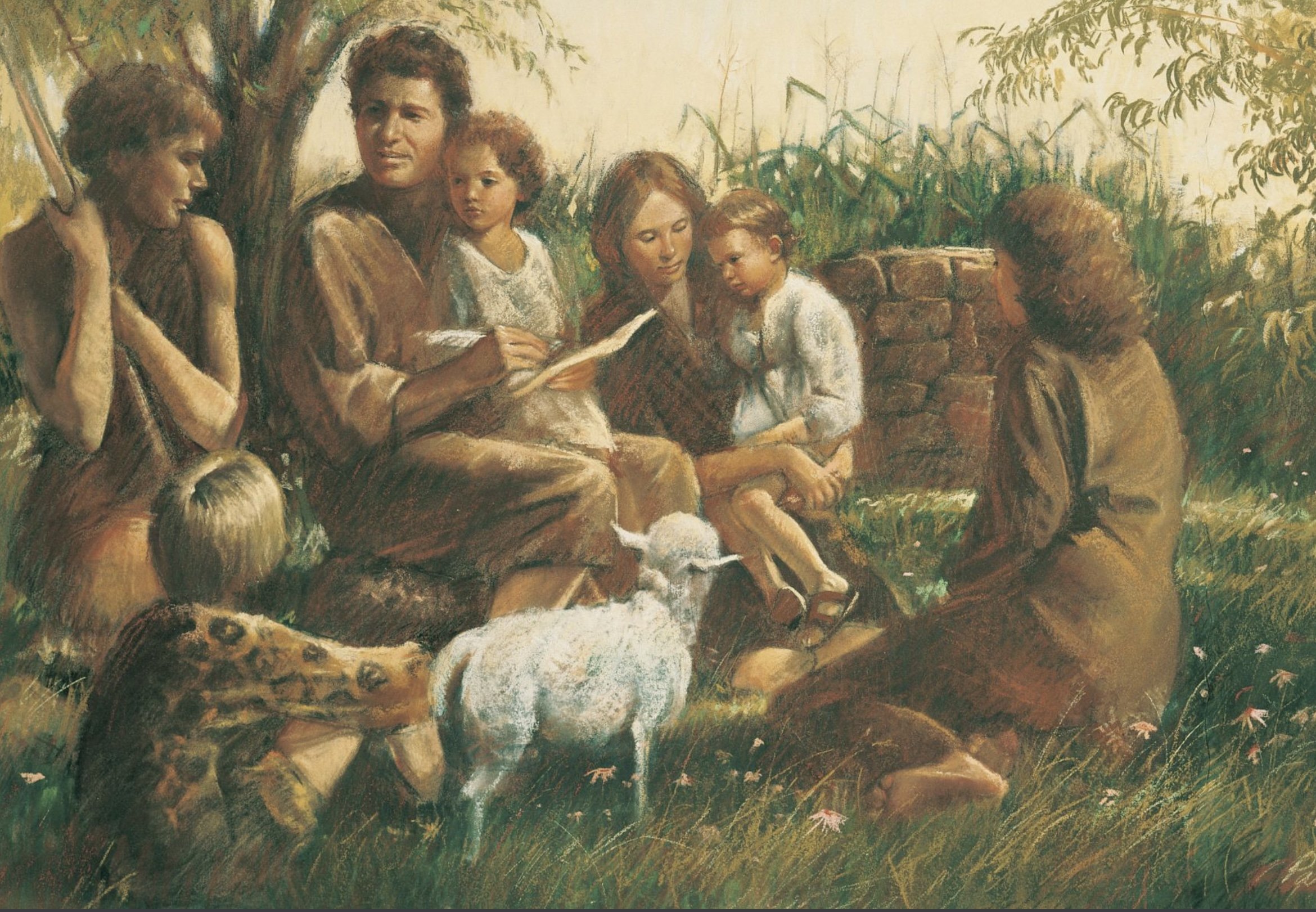 Everyone Has a Story… 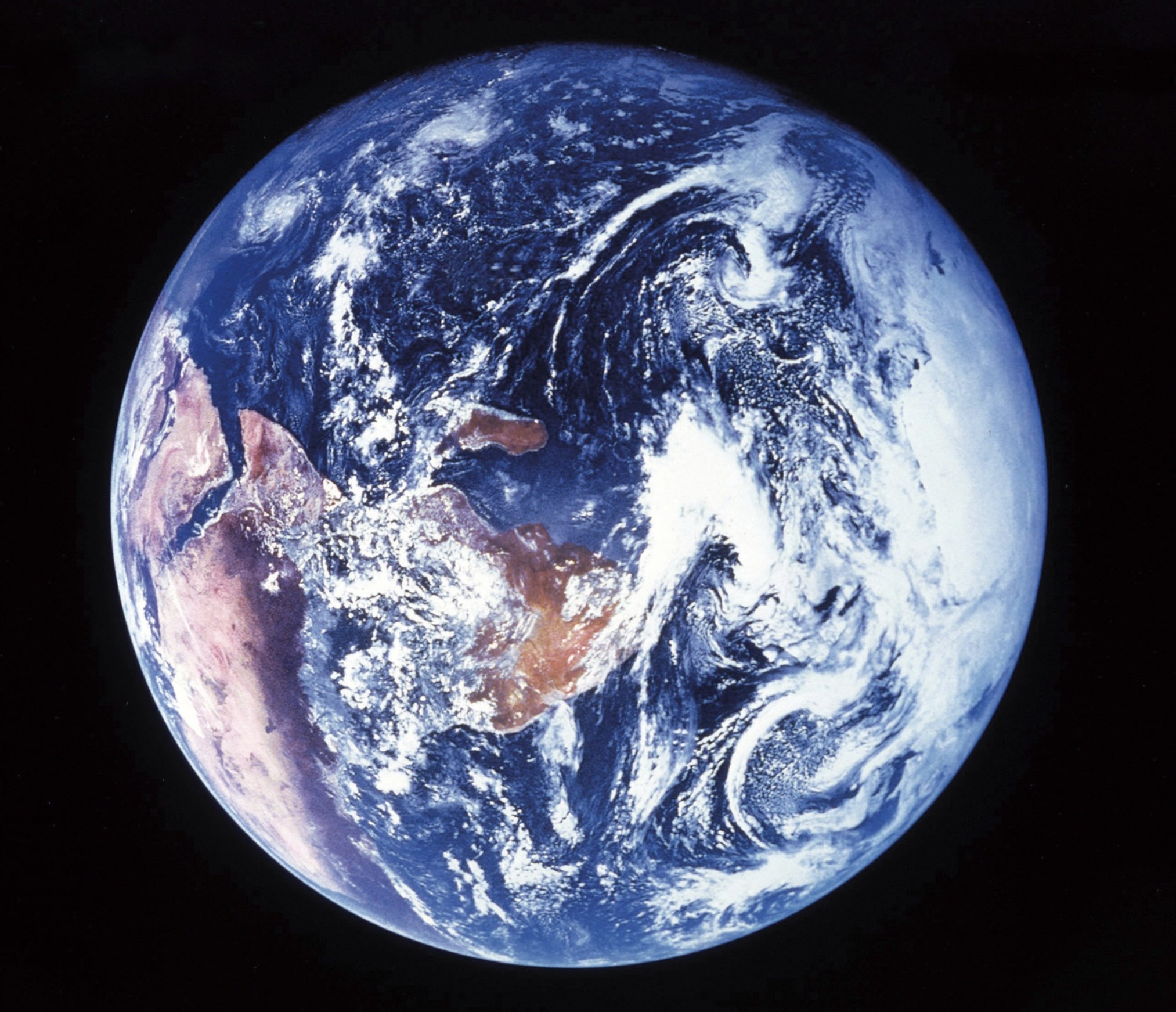 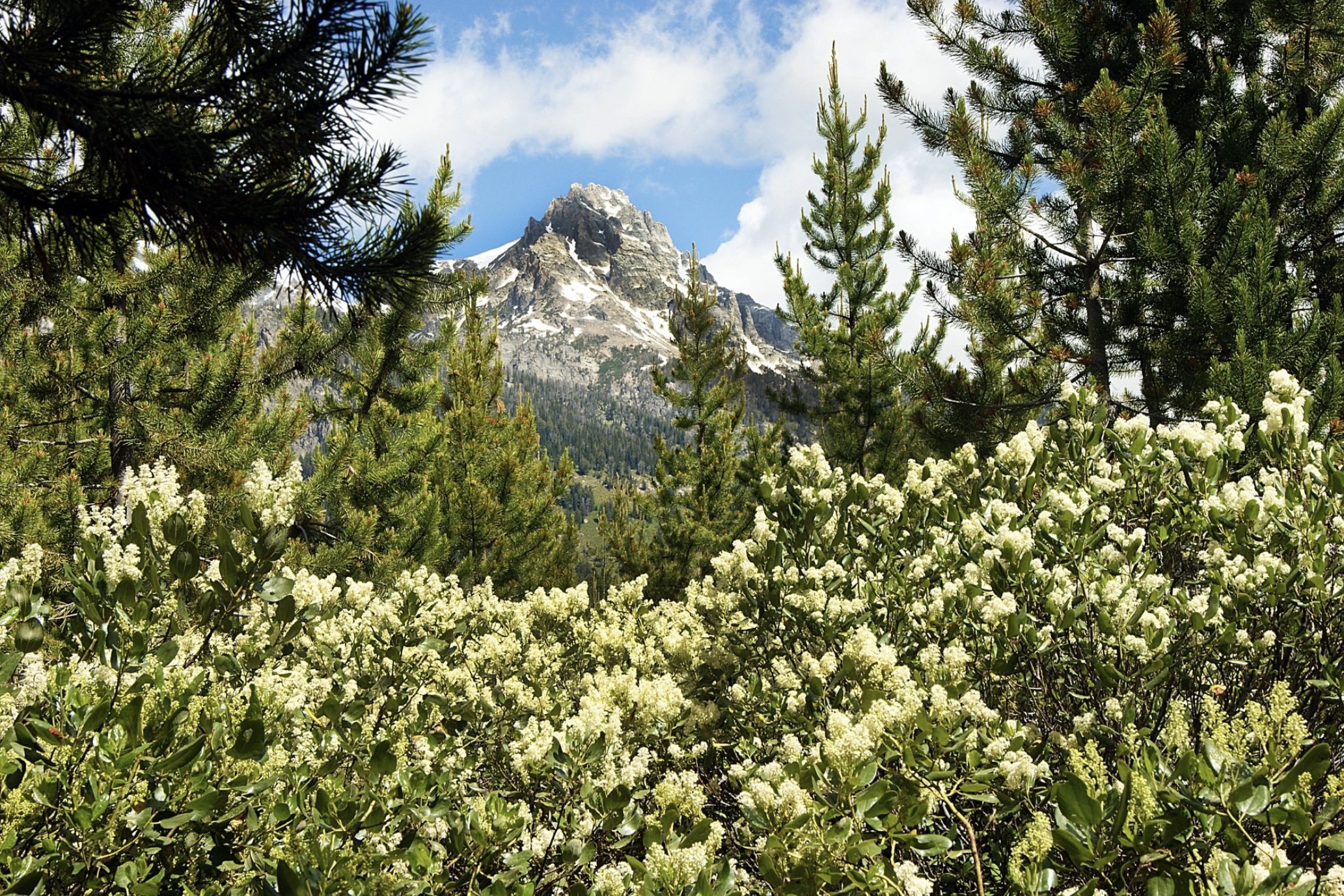