I am fond of a quote of uncertain origin my father often repeated. “He who knows that he knows not is wise. He who knows not that he knows not is a fool.” Embracing this adage, I suppose it can be said that in humble childhood there is wide-eyed wisdom in faith, while in our youthful perfection and pride we are fools, good judgement only coming in the age of true reason when we learn again our limitations and can accept higher wisdom. Let our understanding reach Heavenward that our day of foolishness may pass quickly and we be redeemed of ignorance lastingly.

As we put aside the philosophies of men, or our own thoughts, and seek out the higher wisdom of God, we can recognize more deeply the need of His guidance in our decisions and deeds. Recognizing our own ability to reason as being flawed and without perfection, we can with faith free ourselves from our own pride and hear the voice of the Spirit teaching us from on high, even in our lack of knowing. As our strength and knowledge comes from the Lord we can move forward unashamed and in the comfort of knowing that what we do is by the guidance of the Eternal Hand, and not by our own mental strength or physical power. In this we will not be confounded of men or of ourselves, but strengthened of God, so long as we continually avoid the snare of self-pride, that the curtain of godless ignorance be not drawn across the light of our eyes, finding ourselves again in haze or darkness.

I have always been inspired by the story of David and Goliath. A giant brute had challenged the armies of Israel to a fight. Goliath was no normal man. Estimates from the biblical description would put him at nine feet and nine inches tall. He wore a helmet of brass, a heavy protective coat, with brass armor on his legs and between his shoulders. He bore a heavy spear, sword and shield. He was an imposing figure, to say the least, causing great fear and intimidation in the hearts of those he challenged, a whole army.

David, as described by King Saul, was no more than a stripling, likely a teenage boy with no significant training in the arts of war, or imposing size to intimidate any man, let alone a giant. Nor did David believe himself anything more than a shepherd boy, unaccomplished, not even worthy to wear a man’s armor unearned, but his confidence waxed strong in the Lord. David had wisdom to listen to the Lord and know that no man was more powerful than the armies of the living God.

His eldest brother accused David of “pride” and “naughtiness of heart,” when he questioned the inaction of the Israelite army and called upon someone to kill the “uncircumcised Philistine.” Nevertheless, with faith in God, not pride in self, David went forth without armor or sword, only his shepherd’s staff and his sling in hand, with five smooth stones from a brook. As Goliath indignantly threatened the boy with mayhem, David responded, “Thou comest to me with a sword, and with a spear, and with a shield: but I come to thee in the name of the Lord of hosts, the God of the armies of Israel, whom thou hast defied. This day will the Lord deliver thee into mine hand; and I will smite thee, and take thine head from thee; and I will give the carcases of the host of the Philistines this day unto the fowls of the air, and to the wild beasts of the earth; that all the earth may know that there is a God in Israel. And all this assembly shall know that the Lord saveth not with sword and spear: for the battle is the Lord’s, and He will give you into our hands” (1 Samuel 17:45-47).

As the giant Philistine came toward David to slay him, instead of cowering or shrinking from courage, David moved quickly toward Goliath and the Philistine army, drawing a stone from his bag and launching it with his sling. The stone struck Goliath in the forehead and brought him down to the earth where David removed Goliath’s head with his own sword.

David’s son King Solomon wrote, “Trust in the Lord with all thine heart; and lean not unto thine own understanding. In all thy ways acknowledge Him, and He shall direct thy paths. Be not wise in thine own eyes…” (Proverbs 3:5-7).

In David’s day of battle with Goliath he was not prideful nor suffering from “naughtiness of heart” when he trusted in the Lord, not leaning on his own understanding, but acknowledging Him in this great deed. He was not wise nor strong in his own eyes but exhibited wisdom and strength in the Lord.

“The more I learn, the more I realize how much I don’t know.”

The ancient Greek philosopher Socrates is credited with teaching, “The more I know, the more I realize I know nothing.” World renowned physicist Albert Einstein is quoted as saying, “The more I learn, the more I realize how much I don’t know.” The genius of these men has been known for generations, and there is clear wisdom in their words, the greater wisdom coming from on high, knowing that we can know if we reach Heavenward and seek divine understanding, even the understanding that David so unashamedly embraced, and without pride, on that day of triumph for Israel. “Be not ashamed, neither confounded,” the Lord said, “but be admonished in all your high-mindedness and pride, for it bringeth a snare upon your souls” (Doctrine and Covenants 90:17).

May we reach above our own understandings and the philosophies of men, and seek out in prayer and humility the wisdom of our Heavenly Father. May we put away pride in our own thoughts and doings and recognize that all good things come of the Lord, whether by our own hands or by the hands of others who hear and serve Him. May we search the scriptures and follow the counsels of His prophets, that we might know His will and law, and abide by it. May our understanding reach Heavenward that our days of foolishness pass quickly, redeemed of ignorance lastingly. Let us unashamedly extend His voice to every ear, that we might have part with the Spirit confirming His word to all who will hear. In the name of Jesus Christ, amen. 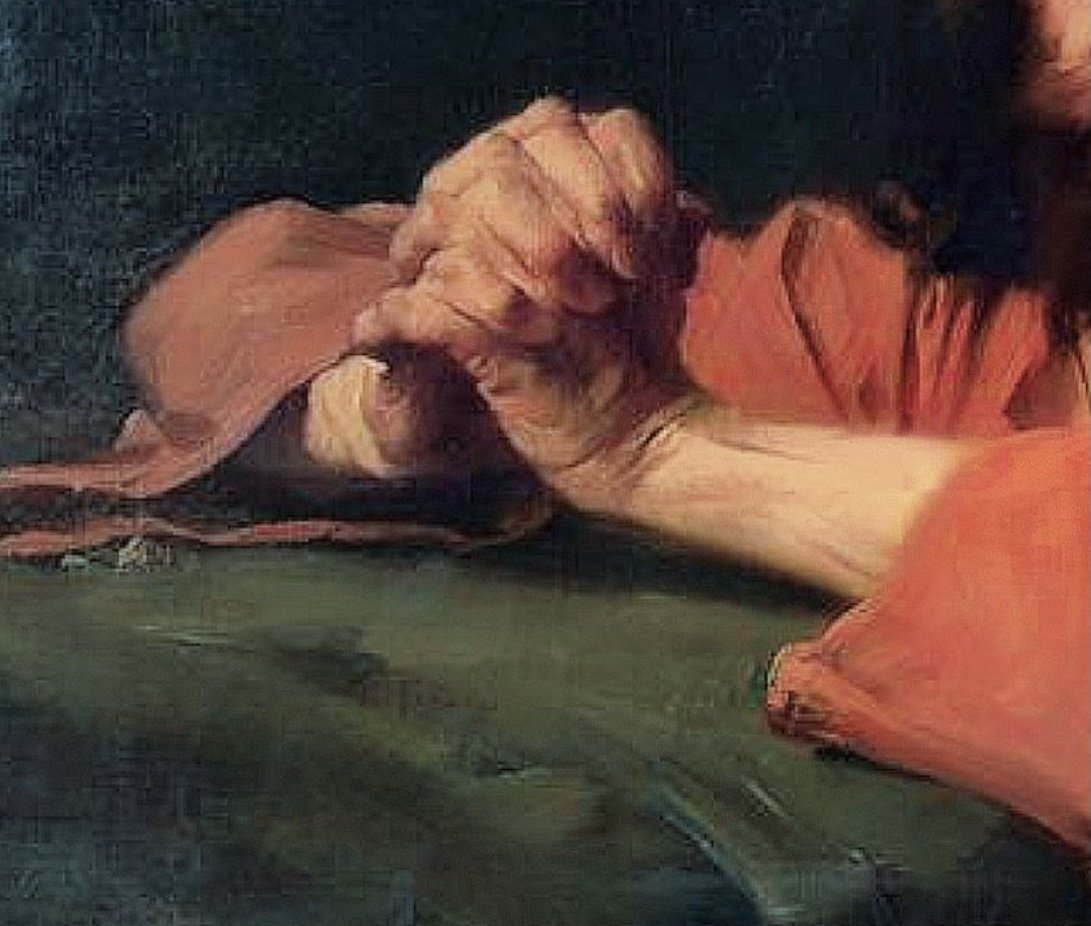 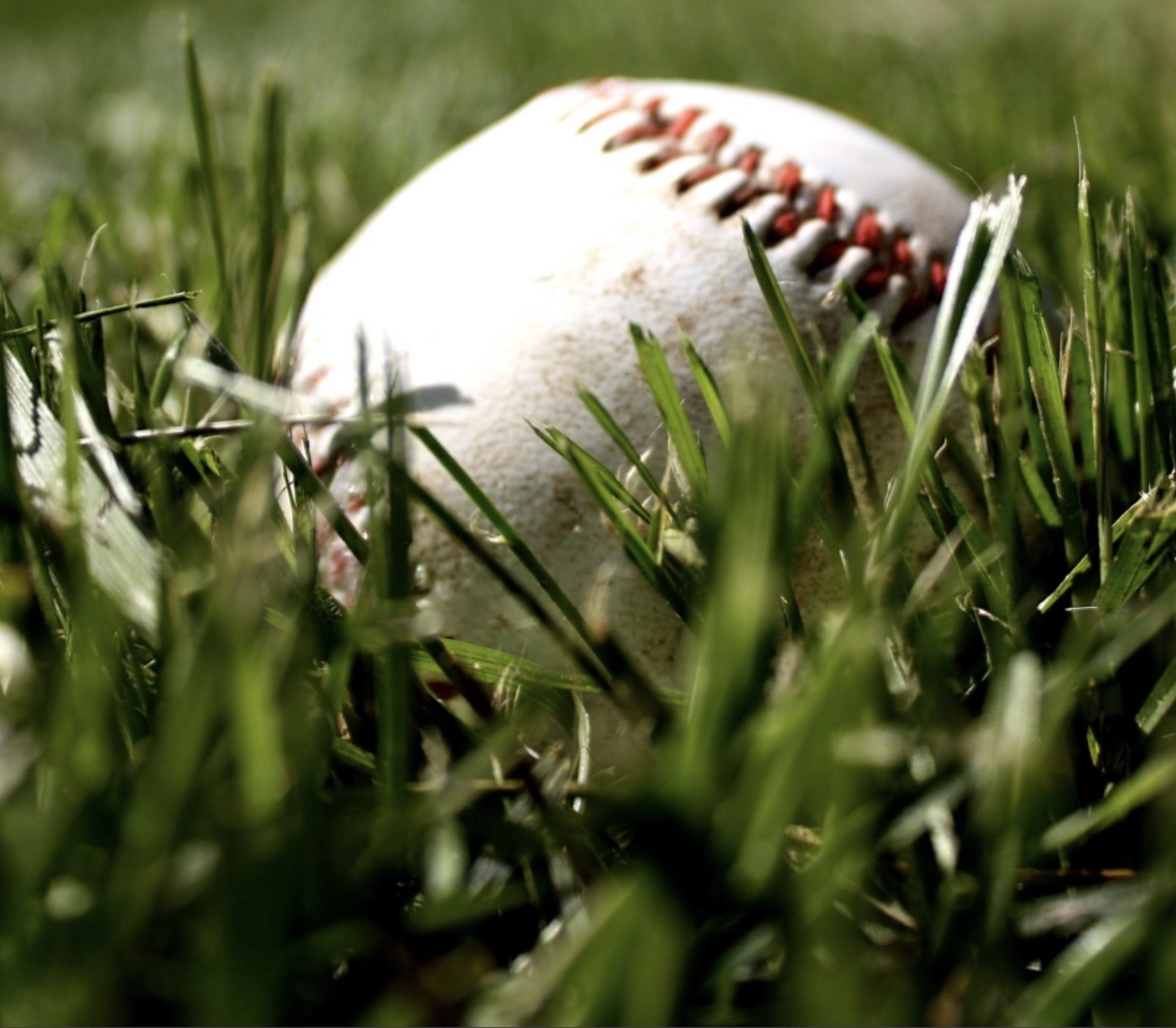 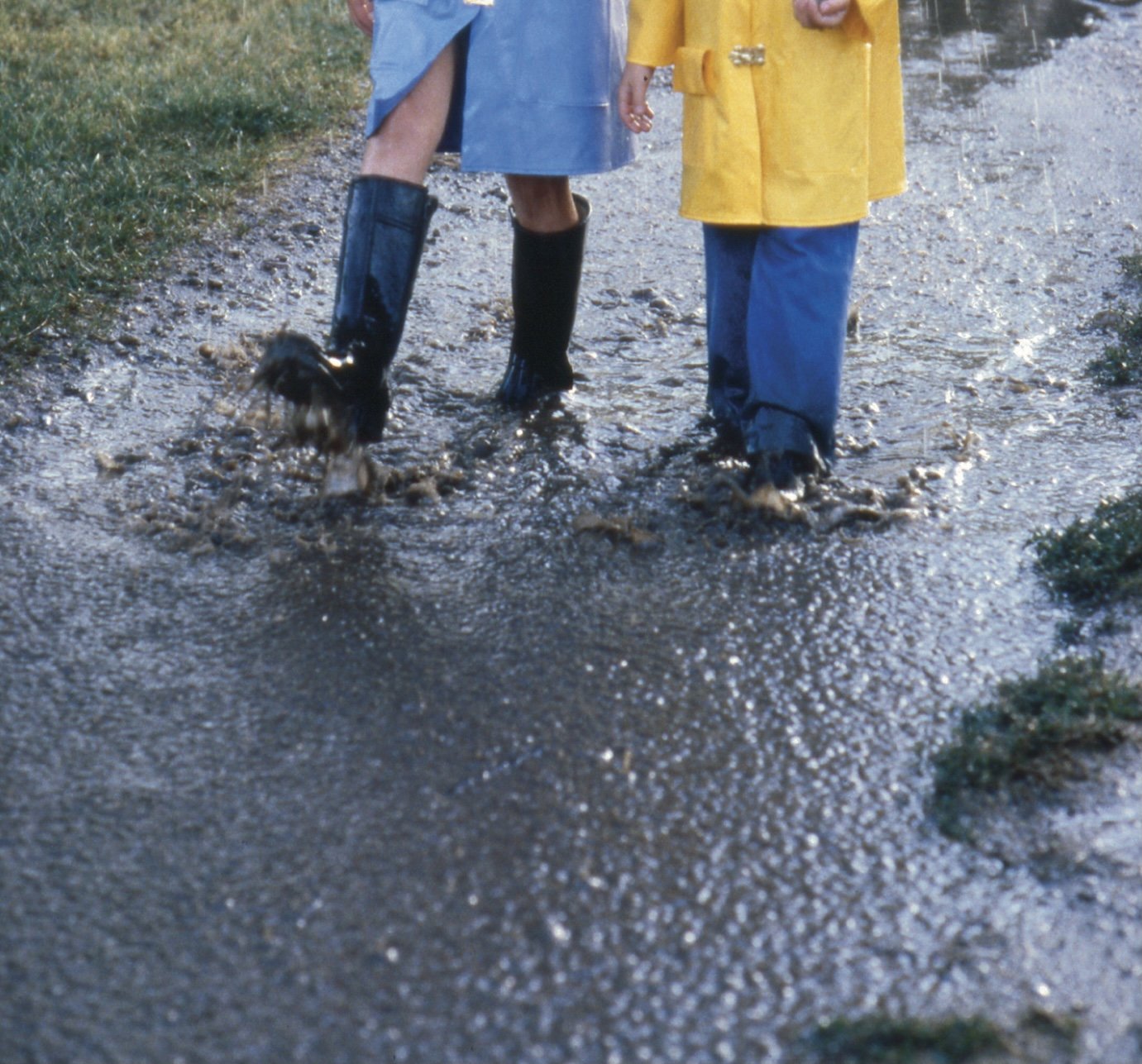