As a tender plant in infant weakness can grow into a mighty tree, providing shade and protection to all, when blessed with light, water and nutrition, so weak things can become strong when empowered.

When I was a very small child my mother had a favorite album that she would play. I do not recall the other songs contained on that old LP, but I do remember one that I used to walk around the house and sing to. It was performed by Jim Nabors of Gomer Pyle fame. His beautiful tones I would imitate until I think it drove my mother mad. I performed it a few times publicly but never with the beauty and inspiration that I always recall Jim Nabors’ performance.

Originally written by Leigh Mitch and Darion Joseph for Man of La Mancha, I did not know the story, but I imagined this weak man, like unto my childly self, endeavoring to accomplish noble and great things by the power of doing good and reaching for the unreachable, even the star, all for love and righteousness sake. The song was titled The Quest and is often referred to as The Unreachable Star.

To dream the impossible dream.
To fight the unbeatable foe.
To bear with unbearable sorrow.
And to run where the brave dare not go.

To right the unrightable wrong.
To love pure and chaste from afar.
To try when your arms are too weary.
To reach the unreachable star.

To fight for the right,
Without question or pause.
To be willing to march into Hell
For a Heavenly cause.

And I know if I’ll only be true
To this glorious quest,
That my heart will lie peaceful and calm
When I’m laid to my rest.

And the world will be better for this,
That one man, scorned and covered with scars,
Still strove with his last ounce of courage,
To reach the unreachable star.

I have always considered that the kind of nobility that would lead a man to such great deeds comes from weakness rising up with Godly inspiration. It is easiest to be humble when we recognize our weakness and inability, the wrong of exercising control over others and circumstances. Humility makes us especially sensitive to the Spirit of God, to hear His voice and follow onto greater paths. It would not be so miraculous for God to complete His works through the famed or powerful people of the earth, and frankly not likely that they would be in tune to listen to His voice and follow His commands. No, He uses the weak things unto the convincing of man that all things are possible, a young David over Goliath, a stuttering Moses over Pharaoh, a common Israelite Esther over a worldly and powerful king.

When Joseph Smith received his calling as a prophet of God he was a mere boy of 14 years. Undereducated, and coming from a family that had seen their share of hardship to the point of working in manual labor for every meal, he was the picture of humility, most likely to endure a life of difficult labor for family support. In 1841 the Lord declared of Joseph, “Verily, thus saith the Lord unto you, my servant Joseph Smith, I am well pleased with your offering and acknowledgments, which you have made; for unto this end have I raised you up, that I might show forth my wisdom through the weak things of the earth” (Doctrine and Covenants 124:1).

We live in a day of raising up in the ranks of worldly populism or the popularism of great and spacious buildings, sports heroes, idol worship, music fame, gathering financial wealth, theatrical success, natural or contrived beauty as measured by worldly eyes, given greater voice or authority based upon education alone without the necessary accompaniment of godly wisdom. Persuasive tongues unguided and unbridled by the Spirit of God, find success only in the cunning of the adversary, worldly wisdom spewing forth with the sweet scent of perfume, but only as purveyors of poison, a delivery system for destruction.

Ancient Americans, as today, lost their virtue of humility and found themselves in struggles against themselves, trying to hold their power and wealth by their own strength, but having it slip from their fingers like an uncontrollable rushing stream in a storm. We read, “And because of this their great wickedness, and their boastings in their own strength, they were left in their own strength; therefore they did not prosper, but were afflicted and smitten, and driven before the Lamanites, until they had lost possession of almost all their lands” (Helaman 4:13).

“Only then, made uncorrupt by the touch of Christ, may true and lasting beauty, honor, greatness and grandeur be realized.”

Portrayal of Christ’s Empty Tomb After His Resurrection

While earthly treasures do rust and fade away with the sands of time, like withering corruptible bodies, once seen of men as most lovely or athletically powerful through worldly eyes, all mortal things will return to the earth from whence they came, ashes to ashes and dust to dust. Treasures made or saved for heaven do not fade or rust, nor do the incorruptible bodies created by the Savior’s grace decay into forgetfulness, but find eternal and glorious beauty in the atonement of Christ. No more weakness is found, only undeniable strength in the Lord.

Well have we been counseled of the Lord not to rely on our own weak strength and knowledge, but the power and wisdom of God. “Let thy bowels also be full of charity towards all men, and to the household of faith, and let virtue garnish thy thoughts unceasingly; then shall thy confidence wax strong in the presence of God; and the doctrine of the priesthood shall distil upon thy soul as the dews from heaven. The Holy Ghost shall be thy constant companion, and thy scepter an unchanging scepter of righteousness and truth; and thy dominion shall be an everlasting dominion, and without compulsory means it shall flow unto thee forever and ever” (Doctrine and Covenants 121:45-46).

It becomes obvious that the Lord would work with the weak to accomplish His ends for mankind. He, the King of Kings, Lord of Lords, the Mighty God, was born of a simple virgin girl, in a lowly stable, of an obscure village of captive Israel. He was raised in a humble home and lived a life of laboring with His family for their support. He walked in the sandals of a common man for thousands of miles, not wearing the slippers of a prince or traveling by kingly chariot. Lowered into baptism’s waters of a man who felt the latchet of His shoes he was not worthy to unloose. Of Him Isaiah prophesied, “And when we shall see Him, there is no beauty that we should desire Him … ; a man of sorrows, and acquainted with grief: and … He was despised, and we esteemed Him not” (Isaiah 53:2–3). Yet He was the Great Jehovah, born to redeem the universe, overcome the darkness of worldly power, and with the weak things, provide light and hope to all the world.

Today I baptized my youngest daughter Kellie. Of eight years only she is but a dot of light in the universe, yet with the magnifying power of Christ, His authority to bring light and Spirit to weaker things, His miracles are worked, and a glorious star burns brightly from the darkness into full light of day and onto eternity. He commissioned a weak man, a man only made strong by His authority, to stand in His stead and provide a saving ordinance, and the first of many covenants, that will lead Kellie to life eternal and progression beyond what mortal mind may imagine. I was diagnosed with bronchopneumonia yesterday. I am receiving treatment, nevertheless I am indeed a weak vessel to represent Him, but in His infinite mercy I am empowered to do so even in my weakness. Yes, I am one of the weak things only given strength through His matchless love and the power to serve by His almighty and tender touch.

May we all feel His power and strength in the weak things, the miracles of His love. May we be humble and hear His voice above the noise of our own prideful boasts. Let us by His strength grow from weak things to reach that which is unreachable by human power, the unreachable star, sign of His glory, only to be touched in humility to reflect His light unto a world in darkness. Jesus Christ is the Savior of the World, empowering His weak and humble things for the sake of love and righteousness. In the name of Jesus Christ, amen.

In celebration of Halloween, last night our family sat together and watched on the big screen the 1953 film based on the 1898 H.G. Wells novel “War of the Worlds.” I could not help but recognize how the terminus narration of the film compared so closely with the topic I had just completed writing of how God uses the weak things to bring about His divine purposes.

“The Martians had no resistance to the bacteria in our atmosphere to which we have long since become immune. Once they had breathed our air, germs which no longer affect us began to kill them. The end came swiftly. All over the world, their machines began to stop and fall. After all that men could do had failed, the Martians were destroyed and humanity was saved by the littlest things which God, in His wisdom, had put upon this Earth.” 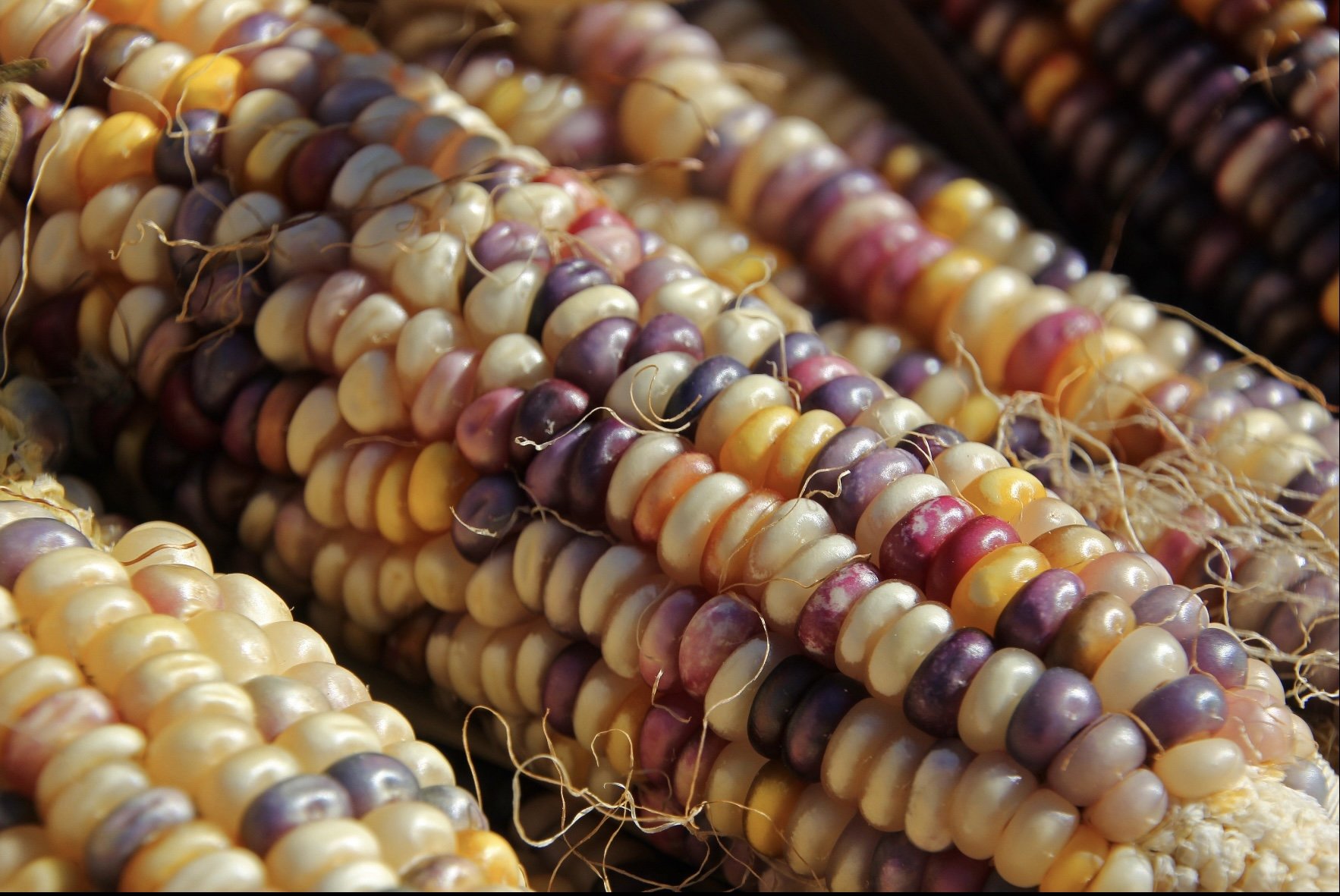 The Law and Blessings… 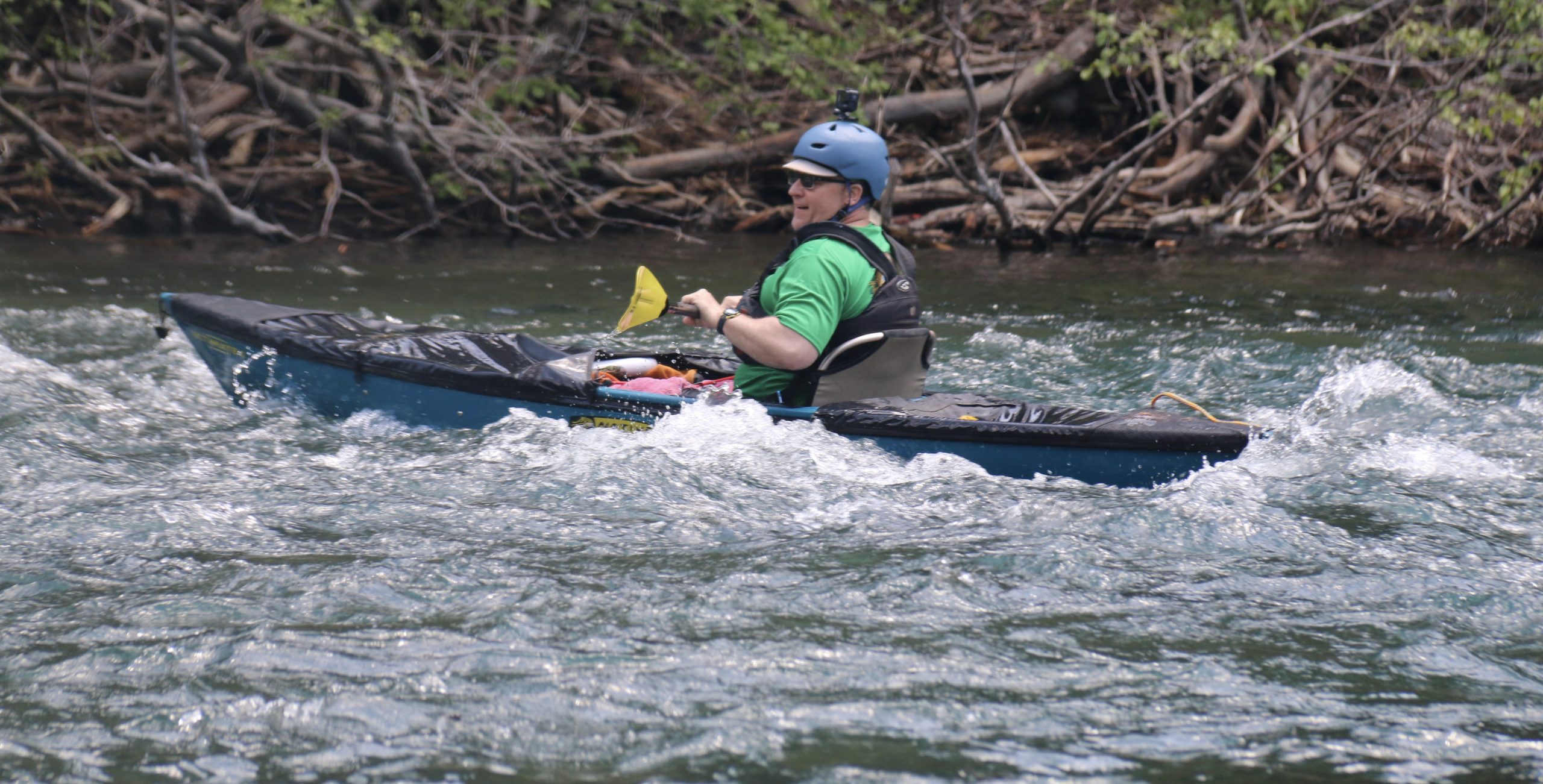