I like heroes, super and otherwise. One of the most wonderful things about heroes is that they usually come from the most unlikely of circumstances. To be a true hero there is a certain level of humility and willingness to serve that is required. Often so-called heroes have circumstances thrust upon them, and although they may be heroic in the moment their heroism might only be apparent in that moment. That does not mean that they are not heroes, however true men and women of heroic nature, once they come to that place where they can act heroically, stay the course and in big things and small are heroes to the end.

In comic-book lore, although Superman came from another planet, he was raised in very humble circumstances, a simple farm boy, who learned values and gained his truest strengths from goodly parents, and working for his sustenance. Spider-Man was a smart nerdy working class teen who his loved ones knew would amount to something, but a superhero, no one expected. Iron Man had all the resources and intelligence at his fingertips to do great things, but to go from weapons manufacturer to a protector of the innocent from the ravages caused by war, these were the very things that transformed this unlikely Avenger to hero. Perhaps it is these unlikely circumstances that make superheroes unsuspected by peers and neighbors as they go through life doing super things.

So it is in the real world. People do heroic things and while that may not make them a hero always, once a good person’s foot is placed on a path of heroism, their course is set and their humble service can be counted on. I have witnessed so many heroes in my own life, from teachers to preachers, from family to dear friends, who have oft times set aside their own needs that they might rescue me in my hours of need and want.

I really enjoy learning of heroes from the Old Testament of the Bible. In his day Noah was thought to be crazy by most, an unlikely hero for sure, but he ultimately under the direction of God saved mankind and the animals of the earth. He sacrificed with his family most of the days of his life, all to do what was right, and that is heroic to the end.

Moses lived in the comforts of privileged Egypt, but killed to protect one badly treated, and thus gave up life in the family of pharaoh. God called upon him, and although with his difficulty of speech he seemed to be an unlikely leader, he not only wielded the power of God in majesty, but he tarried and watched over the often ungrateful children of Israel for more than forty years in the wilderness, never himself being able to enter the promised land. For God and His people he did all these things, sacrificing all, and he was heroic to the end.

In our day we recognize women and their heroic strength in all aspects of life, not the least of which being motherhood and the raising of generations to walk in righteousness and kind demeanor, but in those biblical days few rose to the recorded status of leader and prophetess. Deborah was one such woman. Because of her wisdom many came to her for judgment and counsel. She led an army of 10,000 and delivered Israel from oppressors. Her people were oppressed and scattered from their villages “until,” in her words, “that I Deborah arose, that I arose a mother in Israel” (Judges 5:7). Deborah was a hero from the start and to the end.

There was a young man named Gideon, a farm boy, a thresher of wheat, who was born of humble circumstances, but with God and three hundred men conquered more than 120,000 attackers, and freed Israel from tyranny. An angel appeared to him while he was threshing and declared, “The Lord is with thee, thou mighty man of valour” (Judges 6:12). The angel instructed Gideon that he would do God’s work and deliver Israel from mighty foes once again. Gideon responded much like Moses, much like the superheroes I admire in books and films, “Oh my Lord, wherewith shall I save Israel? behold, my family is poor in Manasseh, and I am the least in my father’s house.” And the Lord replied to Gideon, “Surely I will be with thee, and thou shalt smite the Midianites as one man” (Judges 6:15-16). The Lord was with Gideon, a good man who did as he was commanded, and even refused the throne of Israel, once offered by the people. Gideon was a hero, unlikely to his own recognition, but a hero nonetheless. Unlike Gideon, most men would not refuse thrones, but most heroes do.

I believe that there are many more heroes around us than we recognize. They are individuals and peoples who quietly and without pomp and accolades perform heroic acts and even miracles on a regular basis simply to serve and for love’s sake. Their circumstances may come from great humility, but even when they do not, they are men and women of humble nature who do for others because that is how they feel things should be, not for reward or riches, but for love and compassion.

The greatest hero of all descended from the very throne of God, King and Priest by every right, but chose to be born in a manger, during a starlit night, in an unremarkable place among the pastoral hills of Bethlehem. He grew up in humble circumstances working with His hands for His poor family’s sustenance, never complaining for His plight but always preparing for the day when He could be the hero we all needed. He went about His days performing miracles, doing heroic things, inspiring others to do the same, and ultimately humbly submitting to persecution, torture, true empathetic suffering, and death, that He might save mankind. Jesus of Nazareth is a hero from before the world was, to His humble birth, through His infinite atonement, death and resurrection, from beginning to never ending.

I am ever appreciative of the heroes in my life. I cannot count the number of times that I have been saved from worldly ruin or the devices of my own foolishness, to be lifted by the hand of a friend, a hero in his or her own right. You may know who you are, but perhaps too humble to recognize or admit it, nevertheless you have in so many ways saved me. I love you for it, and count you, so many of you, my heroes. I am but a child in my own heart and in need of rescue oft, and need to rescue in like manner.

May we follow the example of heroes, saviors in Zion, those who would serve without promise of reward, only for love’s sake. Whether our circumstances be humble, may we be humble and receptive to those opportunities for heroism at whatever level someone needs to be saved, and maintain that humility knowing that our gifts come from God, who seeks to save us all. Let us recognize Jesus Christ as the superhero and example for all to follow, doing His work in His name where ever we may be, heroes evermore. In the name of Jesus Christ, amen. 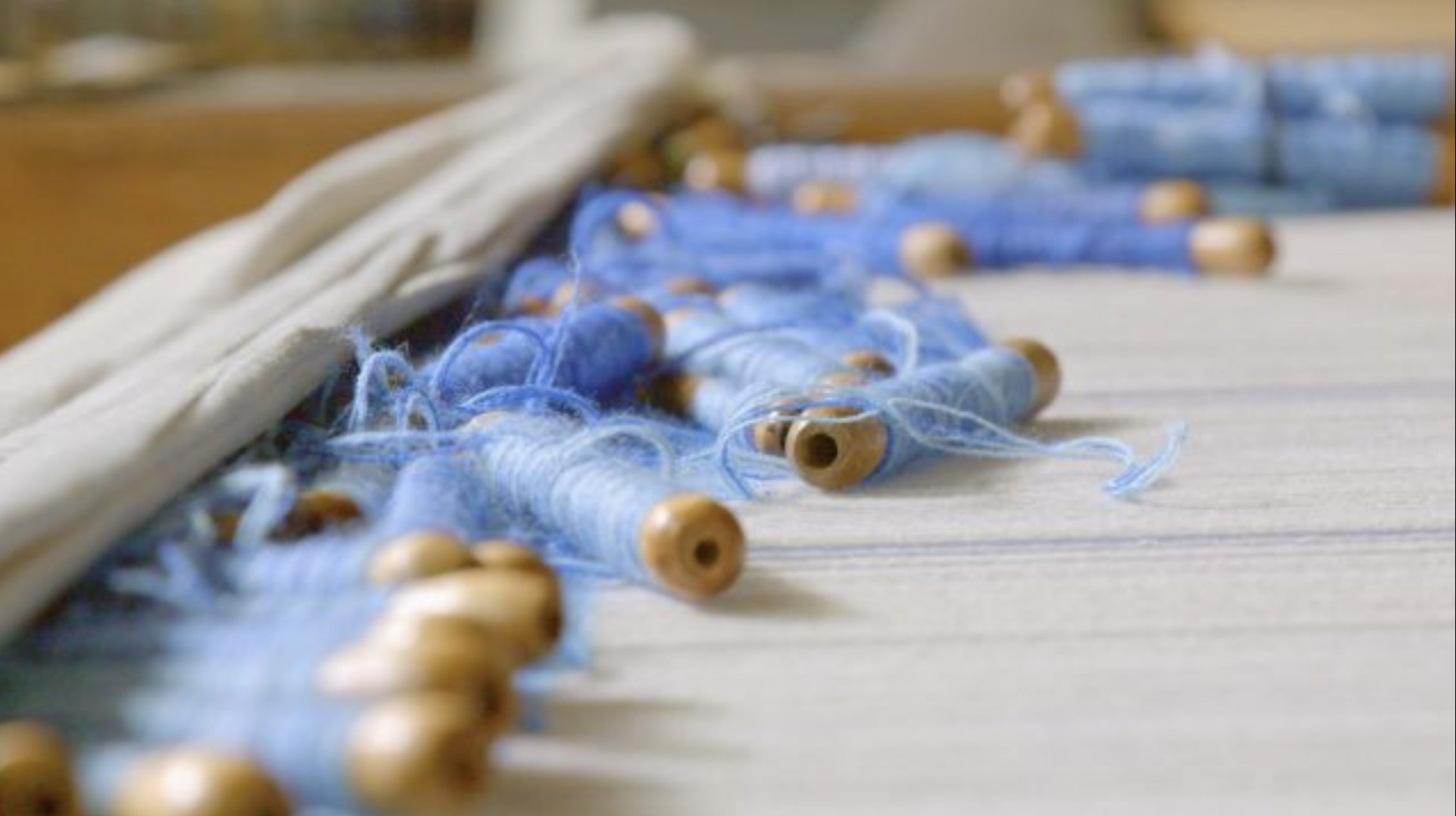