My father, Richard Malcolm, was an engineer, a designer of irrigation equipment, and more specifically impact sprinklers. By the 1970s he had designed almost every impact sprinkler on the market for agriculture and golf courses, and even landscape sprinklers for lawns were using elements of his designs. By the late 1970s it had become apparent with energy and water shortages that some changes needed to be made to help conserve precious resources. Dad turned his attention to developing low pressure and flow control nozzles that could be retrofitted into existing impact sprinklers, thus reducing pumping costs, and more importantly saving water. He succeeded and the fruits of his labors are still being used in agriculture, golf courses and now water saving showerheads later developed by my brother David.

Like any new technology it takes time and incentive for people to try it out. One such way my father was able to persuade farmers to try the new technology was to put the work in ourselves as a family business to retrofitting the nozzles in newly rebuilt sprinklers. Dad put his sons and daughters to work, along with additional friends and other staffing, to rebuild farmers’ sprinklers in our shop. A sprinkler consists of many parts that have to be put together in perfect order and with springs adjusted exactly to work properly in the field. We carefully inspected and replaced worn bearings and spindles, and retrofitted newly designed nozzles which allowed better water coverage, at lower pressure and with reduced waste. Before each sprinkler left the shop it was water tested under pressure to assure proper function. We gave continued life to older impact sprinklers and provided water and energy savings by following exacting instructions from my father.

To make this process irresistible to a grower we also offered the service of reinstalling the refurbished and upgraded sprinklers in the orchard. On one such occasion workers we had hired failed to pay close enough attention and sprinklers were not installed on every pipe-riser. You can imagine the conversation that farmer had with my father when water was squirting into the air instead of irrigating his orchard. As a result Dad assigned me to leave the shop and head-up the work crew onsite to make sure that not a single sprinkler went uninstalled in the next block of trees.

I was just 18 years old, having recently graduated from high school, but I was my father’s son and I did understand matters of organization. I instructed each member of our crew to follow the sprinkler lines up each row of almond trees so as not to miss a single riser. As several rows were being done at once with a full crew I supervised and oversaw that everything was going according to plan. As I did so I discovered a couple of missing sprinklers. I investigated through the orchard and noticed that one worker, instead of going straight up the sprinkler lines as he was instructed, was covering several different rows at a time moving back and forth, and therefore overlooking some of the pipe-risers. I asked him why he was not following my instruction and he informed me that his way was the better way, and the way he did it. I pointed out the missing sprinklers, which he disregarded as nitpicking. I explained that even if he thinks his way is better, we are going to do it the way I instructed.

With that he became frustrated and angry and then continued to meander through the orchard doing the work as he pleased. To make a long story short, I warned him again, he paid no mind, and then I fired him with the instruction that if he wanted a ride home from our rural location he would work properly for the rest of the day, for which he would be paid, and then that would be that. That was that.

When I arrived home and informed my father of the events of the day he first let me know that I had no authority to fire an employee. That was his responsibility. Nevertheless he thanked and congratulated me for getting the job done right, and upheld my decision to let go of the employee who just would not follow direction. I was grateful for Dad’s approval. I was also grateful not to have the responsibility for letting people go. I have never much cared for that responsibility, even in my own company.

There are things in life that must be done with exactness, but most things allow individual choice and preference to still accomplish an end that is desirable and can be accepted. Sprinklers can be engineered and manufactured in many different ways to accomplish the ends of providing water for a crop. Nevertheless, once manufactured parts are created with the order established of assembly, to make that sprinkler function properly one must assemble it in the proper order with the correct parts to the exacting specifications of the engineer, otherwise the sprinkler will not function effectively. Indeed some things need to be done with exactness.

I served as a bishop in the Church for many years. Through my years of service before and since I have observed that there are many ways of accomplishing the ends of various programs developed to communicate the message of the gospel. One of the greatest gifts that we receive from God is that of agency. In many organizational matters He does not provide Church leaders exact instruction on how every goal should be accomplished, else what is the need for agency? As a bishop I prayerfully studied matters out with counselors, seeking the advice and wisdom of other leaders, and once deciding a course of action, turning to the Lord in prayer to receive His blessing of the same. If by revelation we received confirmation, then we proceeded with the plan or action. This by no means meant that it was a perfect plan, the only plan, the plan that God Himself in His infinite wisdom would provide, but it was a plan accepted and approved by Him with which we could proceed. This is how we grow and learn and become more like our Savior, not robots but thinking, pondering sons and daughters of God. Once we as members of the bishopric provided this plan or action by assignment to another, it was then the agency of that individual to continue and work out by the same inspiration acceptable means in accomplishing the assignment. Not all things must be accomplished with exact precision.

To the contrary, there are things, matters of doctrine, or even instructions which we have received from the Lord that are to be accomplished and followed with exactness in order to bring about God’s great plan and purposes. If we when reassembling sprinklers mix up incompatible parts from varying models, the end result will be a non-functional sprinkler, and in fact hardly a sprinkler at all. It will no longer be the means of its creation to provide measured water to crops.

In the doctrines of Jesus Christ there are immutable laws that must be followed in order for man to receive the atoning grace of Christ and forgiveness unto salvation and exaltation with the Father and His Son. This is why it was so important that the Savior perform His infinite sacrifice that we all may be saved. In turn Jesus has provided laws for us to follow, ordinances to be performed, that through repentance we may benefit fully from His divine gift. I do not comprehend completely the purpose of every exact direction given by God, but I know we need to follow with the same exactness given. I trust Heavenly Father, His wisdom, and His purposes.

To the children of Israel, through Moses on the mount, Jehovah gave specific and exact laws and direction in governing His people, even unto every last detail in the construction of the arc of the covenant, the altar, His tabernacle (temple) and the ordinances to be performed there in, as well as the clothing to be worn and all other elements pertaining to His house. With that instruction the Lord made this and similar decrees: “…look that thou make them after their pattern, which was shewed thee in the mount” (Exodus 25:40). I for one believe that when the Lord gives specific instruction we should provide specific obedience to the same.

Unfortunately during the forty day period that Moses spent upon the mount receiving instruction from the Lord, many of the children of Israel were being exactly disobedient to the covenants they had made with God, which resulted in terrible consequences, tablets containing the law smashed, and the loss of life for many. Nevertheless God provided a pathway for His people to receive forgiveness and continue to serve Him to their salvation.

The Lord is merciful and provides opportunity to those who would seek redemption to have it at His hand. We do not always understand every purpose of law and instruction, but I have found in the counsel of Alma the burden of my lack of understanding to be eased. “And now I would that ye should be humble, and be submissive and gentle; easy to be entreated; full of patience and long-suffering; being temperate in all things; being diligent in keeping the commandments of God at all times; asking for whatsoever things ye stand in need, both spiritual and temporal; always returning thanks unto God for whatsoever things ye do receive” (Alma 7:23).

There was not one way only to accomplish the reinstallation of sprinklers in that almond orchard some forty years ago. Nevertheless, I had been given the task by the man in charge to provide a job done well, and when an employee refused to follow direction once given, reminded and reminded again, a consequence was inevitable.

I too have been guilty of doing things my own way after having been instructed otherwise by one tasked with responsibility. At times the consequences have been worse than others, and in temporal matters the error on my part went unforgiven. In things spiritual I am grateful for a just but merciful and forgiving Heavenly Father who has provided a plan for me to obtain redemption through repentance. Although I do not understand the purpose of every command, of every counsel, I trust in the Lord and I know to follow Him.

May we be granted the wisdom in our seeking to understand, that understanding comes from faithful following, and if we follow God He will direct us in His path to our heavenly home. In some things of eternal or immutable law, of His ordinances, He will direct us in exactness that we waiver in no way. In others we will receive individual guidance by His Spirit through the unique trials of our own lives and personal circumstances. The Lord will provide in our paths His servants to help along the way, and as we follow their counsels we shall be blessed, even as if the Lord commanded from His own lips. Let us “be humble, submissive and gentle; easy to be entreated; full of patience and long-suffering; being diligent in keeping the commandments of God at all times,” and enjoy the blessings of following, following Christ. In the name of Jesus Christ, amen. 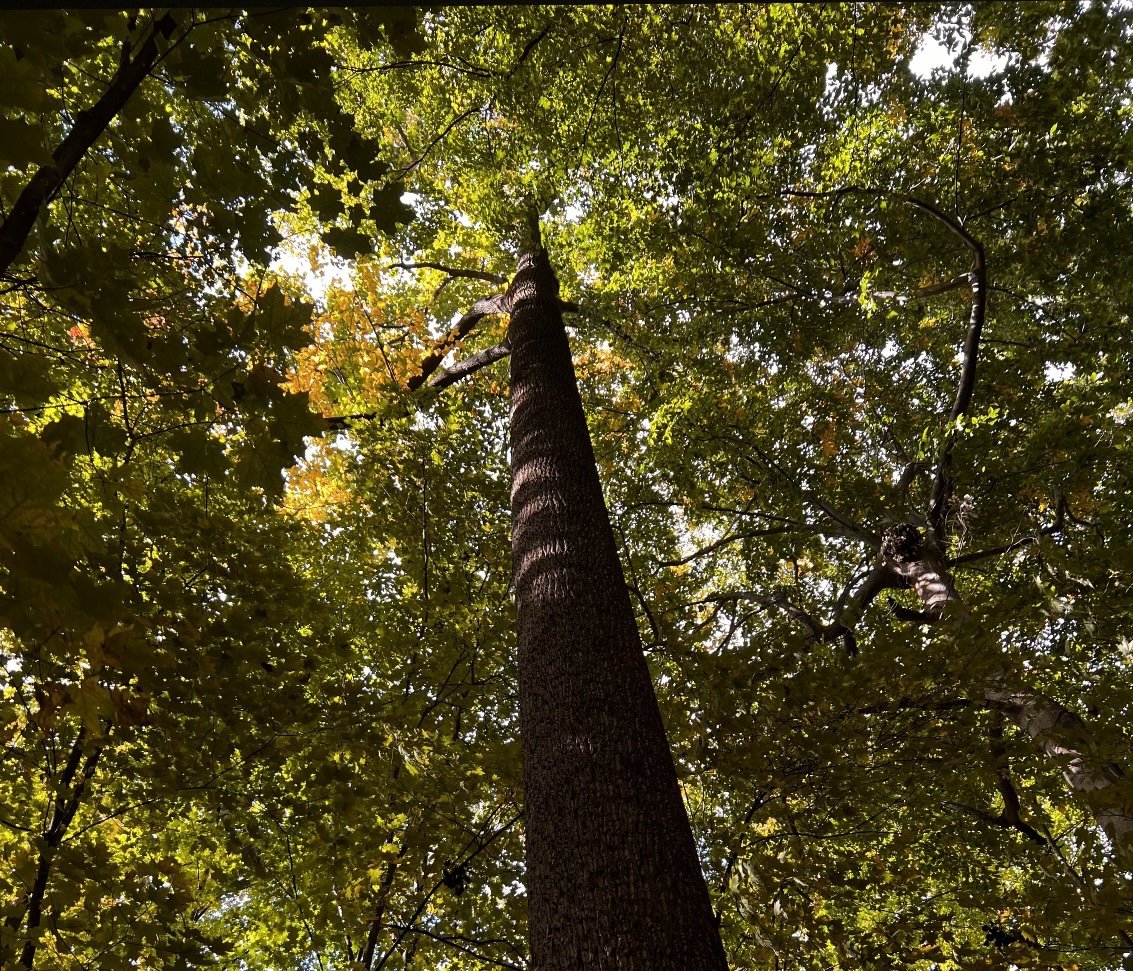 Revelation, Through His Spirit and Prophets… 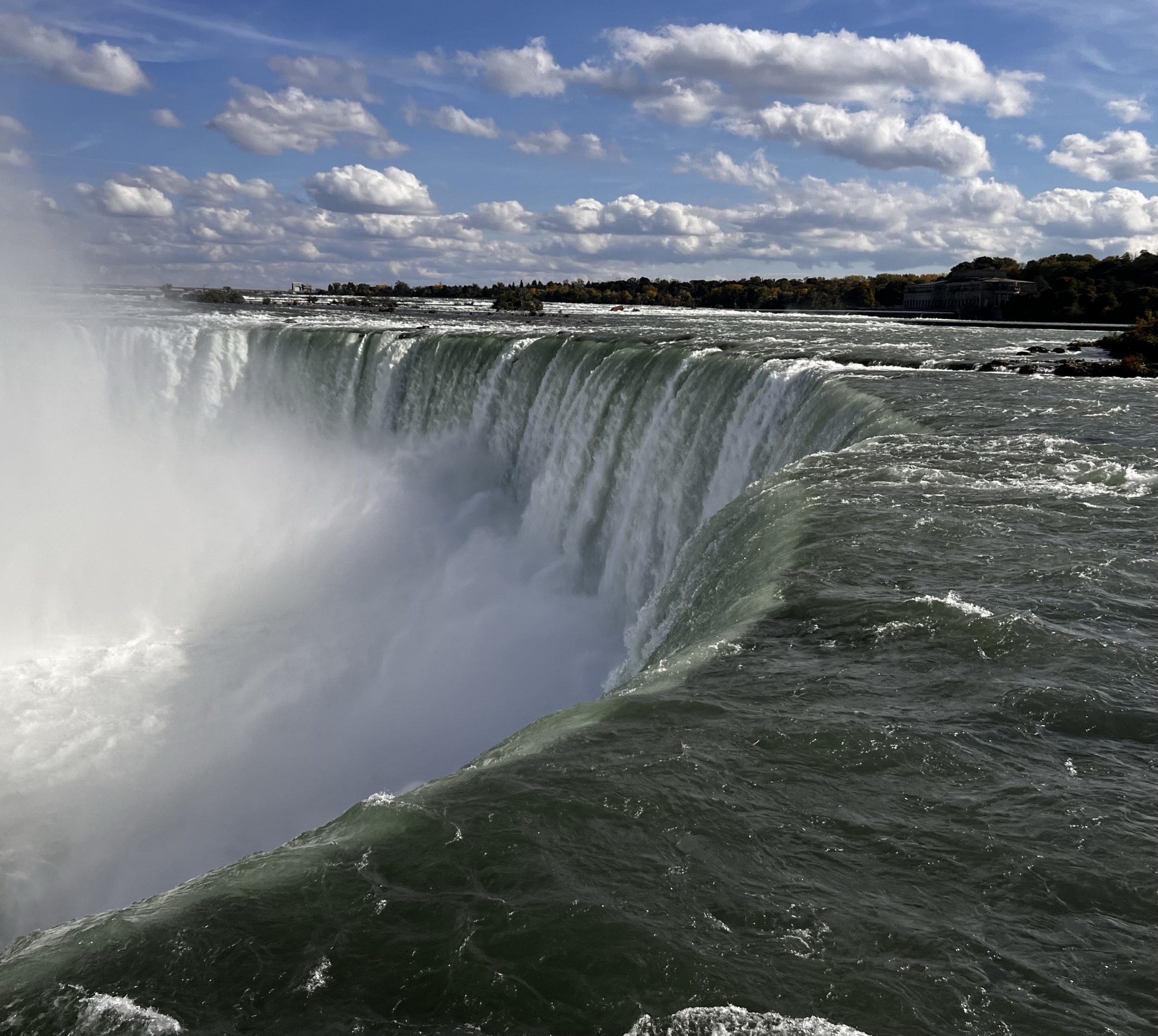 His Spirit Poured Out… 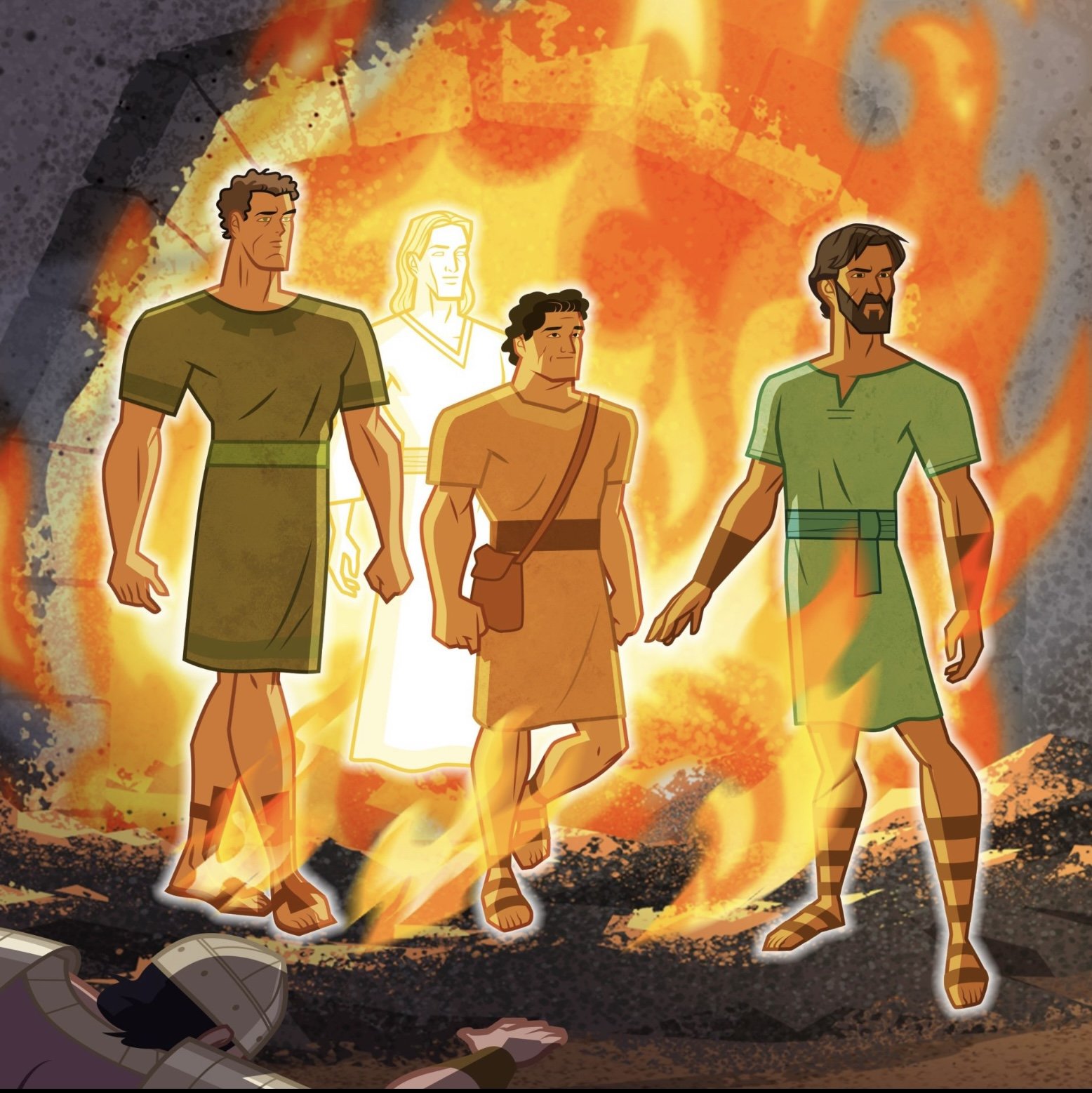 Stand Forth and Declare Truth…