In the Sanger High School choral music room I spent part of every day lifting my voice in song throughout my high school years. With my fellow choir members, and under the direction of our mentor Norman Wiens, we filled that chamber with songs of joy and hope, spiritual and secular, popular, classical and sacred. I so much enjoyed those years singing in unison and in harmony with so many friends in languages I have never mastered in speech. The language of music goes beyond the spoken word to stir the thinking mind to understanding and penetrate the feeling heart to swelling inspiration.

Music is a language spoken by soldiers and saints, poets and pastors, musicians and marketers. It can be used by the artist to illuminate and the alarmist to antagonize. It is used to lift spirits, lighten moods and excite the weary to dance. It can also be a tool of evil to denigrate, but it is better utilized for good in ministering and curing all that ails. Its foremost and greatest power is to speak truth and engage the Spirit of the Most High inspiring hope and faith in all who will hear and feel.

The language of music goes beyond the spoken word to stir the thinking mind to understanding and penetrate the feeling heart to swelling inspiration.

The words of a song I used to sing in the choirs of my youth still dances brightly in the melodies of my heart. “Don’t Let the Music Stop,” derived from the melodic words of 19th century poets Walt Whitman (American) and Arthur O’Shaughnessy (British), and set to music by 20th century composer Eugene Butler.

These verses were composed as a round, each first to be sung independently, and then to be sung simultaneously to completion. It is quite a moving piece of music for choirs young and old (https://www.youtube.com/watch?v=slO_AbT_qS8).

From my earliest years singing as a child and in glee clubs to the many times I have participated in church and other choirs, those years spent in high school, daily singing, were my very favorite musically. Part of it was the tone that good and talented man Norman Wiens set for all of us in his direction and by his example. Above the door of Mr. Wiens’ office, where all the choir could read from our riser positions, there hung a wood sign carved, “He Who Sings Prays Twice.” Walls covered from square to square with plaques honoring years of superior rated performances, that sign bearing the mantra, “He Who Sings Prays Twice,” was I think the message to which our good choir teacher wanted us to most aspire.

“He Who Sings Prays Twice”

Music is so important to the praying heart. It is true when we sing unto the Lord in praise we are praying aloud in song, our voices reaching the heavens through barriers of time and space. Music has ever been a carrier of joy both of things temporal and spiritual. From David’s harp to heralding angels singing, and even the praiseworthy hymn sung prior to Gethsemane has been approved and even ordered of the Lord. “A Poor Wayfaring Man of Grief,” sung prior to the martyrdom of a prophet, is evidence of the comfort that can be obtained through righteous song in even the most strenuous of circumstances (https://www.youtube.com/watch?v=JzmtlZdAJVQ).

Music is so important to the Lord in our worship that just three months into the establishment of the His church in the latter-days, He directed the elect lady Emma Smith to put together a hymnbook from which the Saints should sing, as recorded in Doctrine and Covenants 25:11 — “And it shall be given thee, also, to make a selection of sacred hymns, as it shall be given thee, which is pleasing unto me, to be had in my church.”

The Lord has called upon us to sing and to lift our voices in song and prayer. As said He, “For my soul delighteth in the song of the heart; yea, the song of the righteous is a prayer unto me, and it shall be answered with a blessing upon their heads” (Doctrine and Covenants 25:12).

The Lord’s word from prophecy and His own lips turned to song, His prayer spoken during the “Sermon on the Mount” and the prophecies of Isaiah set to song by George Frideric Handel, are the very pinnacle of musical composition. Combined with scripture music can elevate the soul to the highest of highs in heaven bound soaring. The song of the righteous is indeed a prayer to the Lord, whether penned by the hand of man inspired or spoken by God Himself. It is without a doubt that the heavens sing in reply to the choruses of “The Messiah” as to the songs of precious little children.

A year ago today, March 13, 2020, it was announced that due to the COVID-19 pandemic the Tabernacle Choir at Temple Square would cancel all rehearsals and public performances until further notice. As was announced the day before, that all public gatherings including sacrament services of The Church of Jesus Christ of latter-day Saints would be temporarily suspended, music ceased in chapels, no more hymns were sung, and choirs were silenced worldwide. Was the music stopped? Were the prayerful songs of the heart blocked from heavenly ears? Although singing stopped in chapels, choir rooms and theaters everywhere, voices were still raised heavenward in the quiet privacy of our own prayers, from balconies in Italy, through YouTube and Zoom, and by any means that uplifting songs of joy and praise could continue even during this worldwide crisis. And the Lord has heard our prayerful songs.

May we raise our voices in song and praise, and delight God’s soul in our desire to reach His listening ears. Pray once with lips devoted, and again in sweet melody, harmonies of unity and devotion in Christ. Let us always raise our song-filled voices heavenward that they may touch earthly hearts and reach celestial realms. In the name of Jesus Christ, amen. 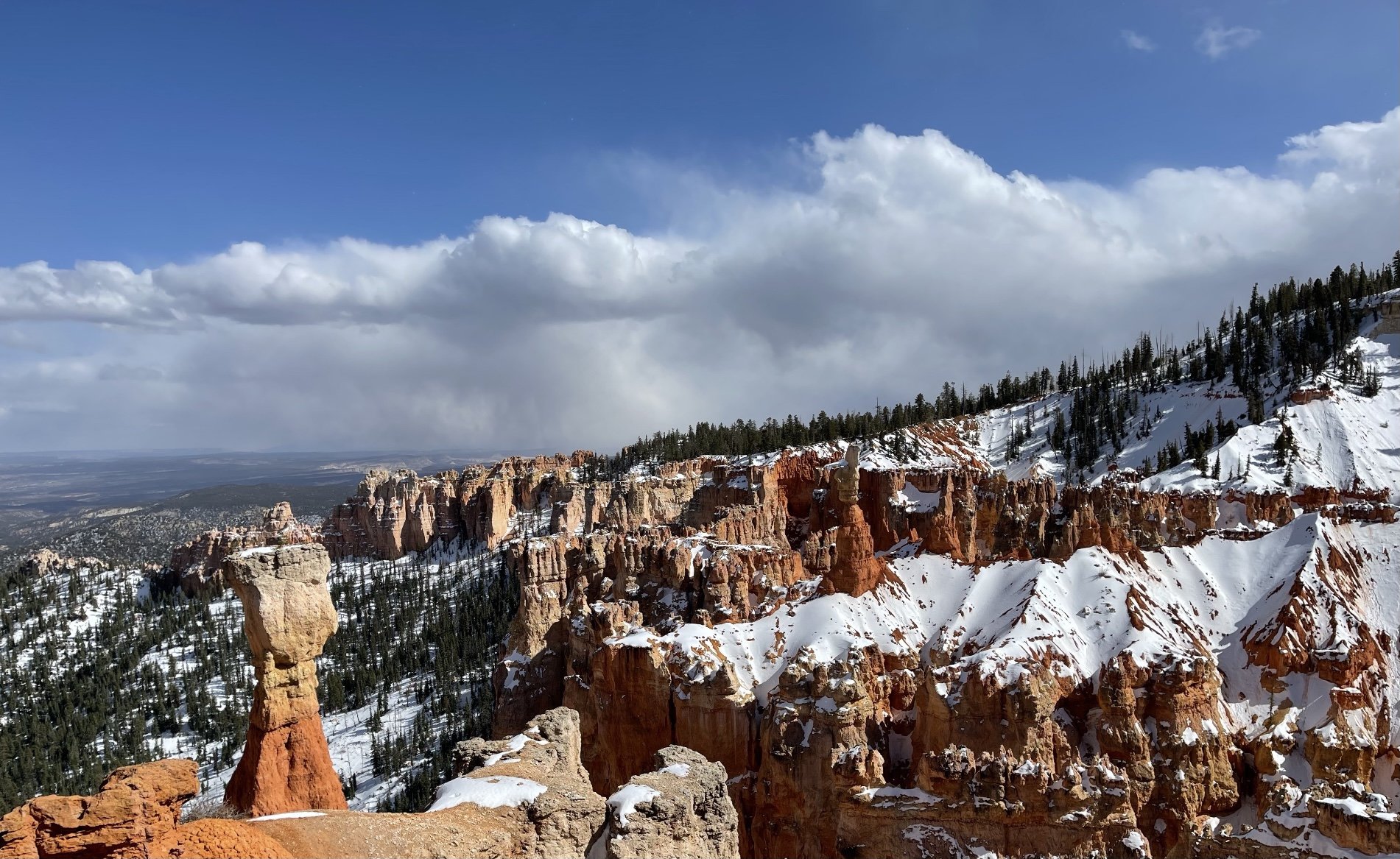 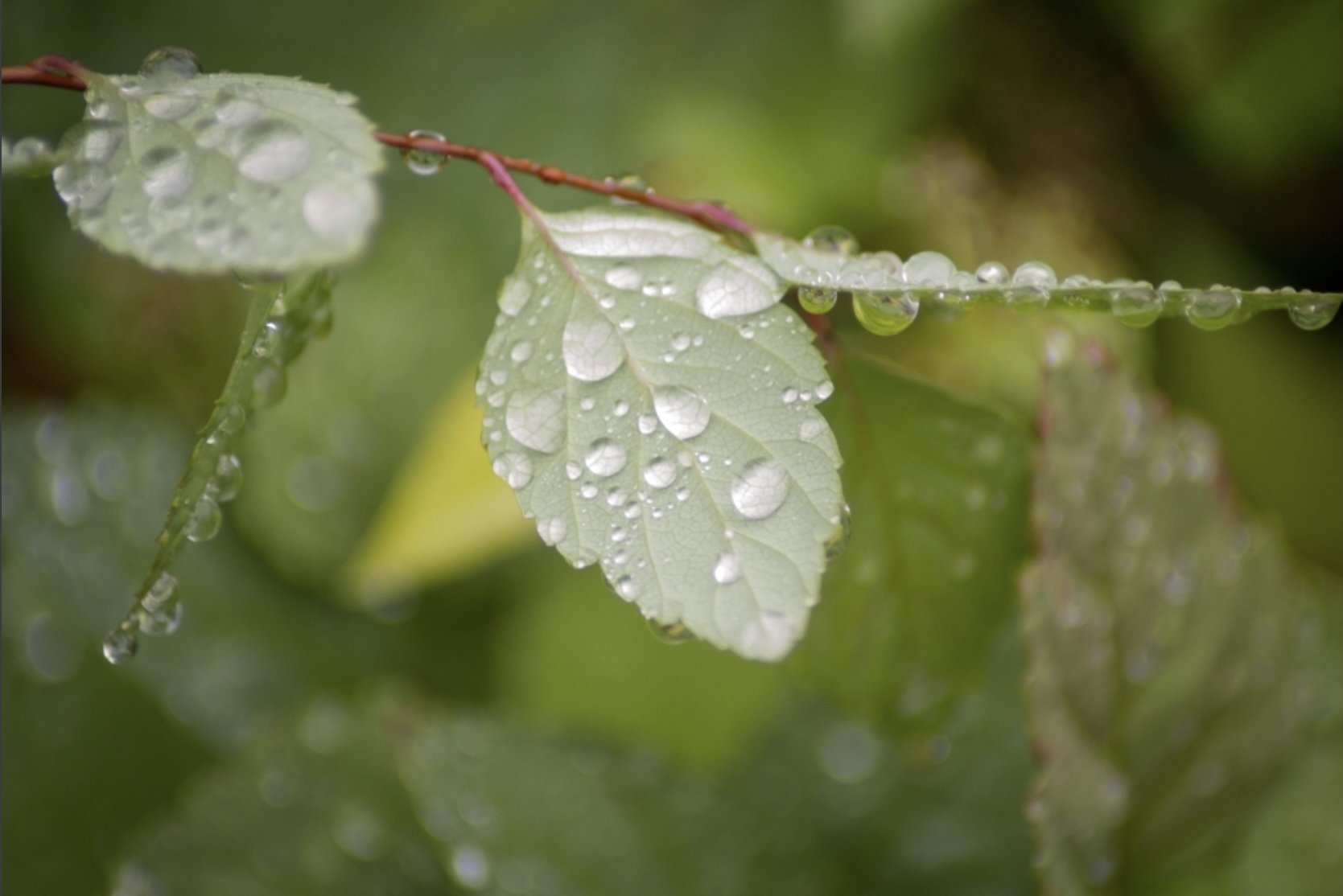 Without Requirement or Demand… 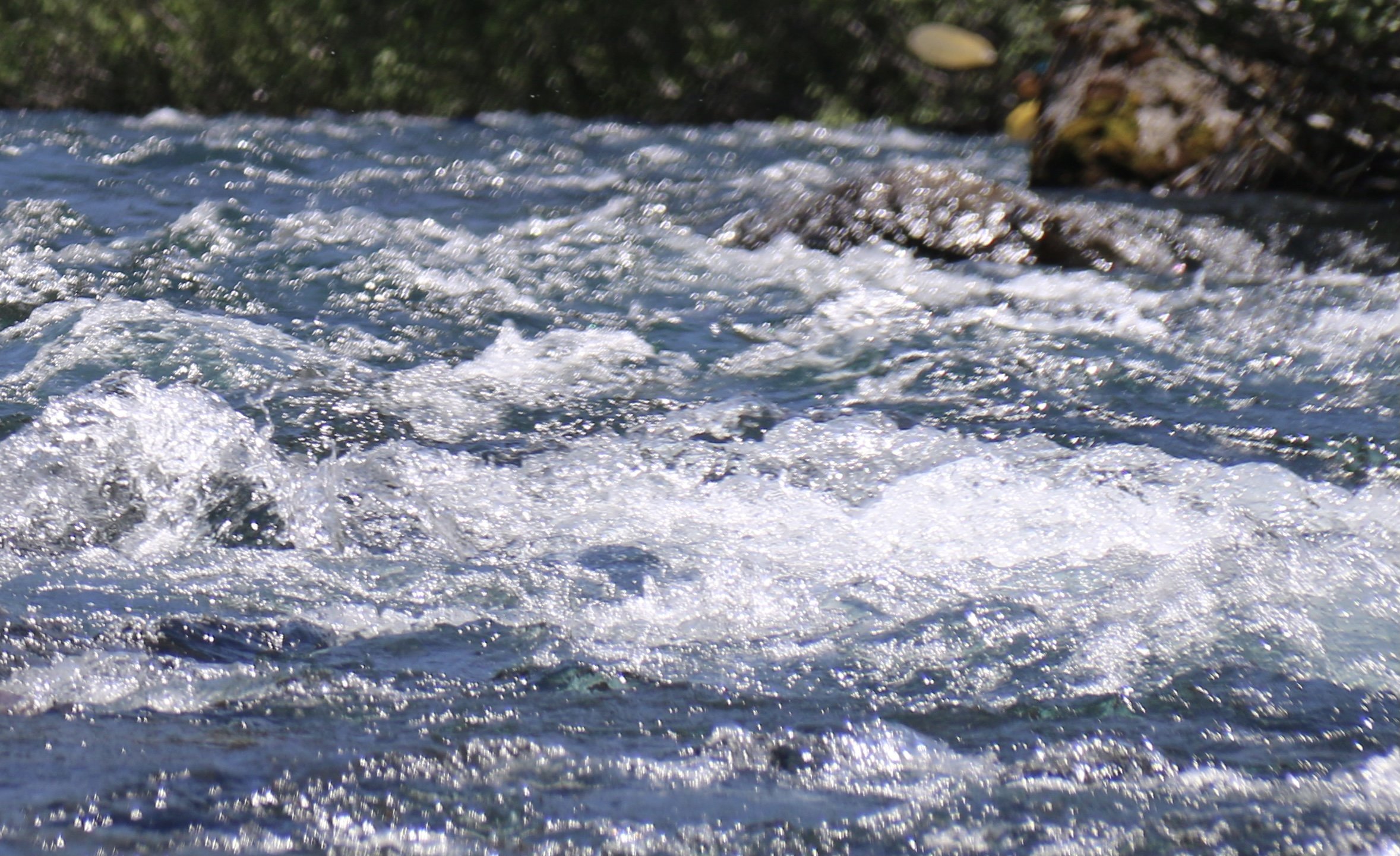 An All Fire Hurry…