This time of year specifically we think on the Christ child.  We as Christians try to think on the Savior always, but at this time, at Christmas time, we think more so on the babe in swaddling clothes, lying in a manger, in a remote city just 5 1/2 miles south of Jerusalem called Bethlehem.  I have often thought of what it would have been like to have been there, to have seen what Mary and Joseph and the shepherds were able to see.

His coming was foretold to Mary, a virgin young woman of Nazareth, about 80 miles north of Bethlehem.  She was visited in her youth by an angel, Gabriel, who hailed her, and called her blessed among women.  He declared unto her, “thou shalt conceive in thy womb, and bring forth a son, and shalt call His name Jesus.  He shall be great, and shall be called the Son of the Highest: and the Lord God shall give unto Him the throne of His father David: And He shall reign over the house of Jacob for ever; and of His kingdom there shall be no end….  The Holy Ghost shall come upon thee, and the power of the Highest shall overshadow thee: therefore also that holy thing which shall be born of thee shall be called the Son of God” (Luke 1:31-33, 35).  It would not be long after both seeing and hearing the angel that she would feel the presence of the Son of God stirring within her.  In acceptance of the divine gift and charge it is only recorded to the angel that Mary said, “Behold the handmaid of the Lord; be it unto me according to thy word” (Luke 1:38).

His coming was also foretold to Joseph, the espoused husband of Mary, in a dream.  The same angel visited him by night in his sleep to witness and reassure the troubled young husband to be, that the babe who Mary carried was indeed the seed and Son of God.  “Joseph, thou son of David,” the angel spoke, “fear not to take unto thee Mary thy wife: for that which is conceived in her is of the Holy Ghost.  And she shall bring forth a son, and thou shalt call His name Jesus: for He shall save His people from their sins” (Matthew 1:20-21).  Joseph arose and promptly followed the counsel of the angel, took his wife Mary unto him, and cared for the child as if He were his own.

There were others in that time period who also received a witness of the coming Lord.  In the early days of her pregnancy Mary went to visit with her cousin Elizabeth, in the hill country, who was also pregnant with John, he who would go before and baptize the Savior.  When Mary arrived and greeted her cousin both the pre-born John and his mother would feel the presence of the Christ and witness the same.  As Elisabeth heard Mary’s voice, John leaped in her womb, and she was filled with the Holy Ghost, saying, “Blessed art thou among women, and blessed is the fruit of thy womb.  And whence is this to me, that the mother of my Lord should come to me?  For, lo, as soon as the voice of thy salutation sounded in mine ears, the babe leaped in my womb for joy” (Luke 1:42-44).

Imagine what it was like for all these to have received a witness just prior to the coming of the Lord, and with what anticipation they felt to see His face and to live in that moment.  The day would come for Joseph and Mary to behold Him, after their long journey to Bethlehem.  “And so it was, that, while they were there, the days were accomplished that she should be delivered.  And she brought forth her firstborn son, and wrapped Him in swaddling clothes, and laid Him in a manger; because there was no room for them in the inn” (Luke 2:6-7).  And after feeling His presence for so many months, they did see His face and they did know Him, even as a child who would become Lord of all.

Others also received witness of His coming and then were blessed to see Him.  Shepherds with their flocks in the hills and fields around Bethlehem were visited of angelic hosts and beckoned to see the newborn king in a manger that very night.  “Fear not: for, behold, I bring you good tidings of great joy, which shall be to all people.  For unto you is born this day in the city of David a Saviour, which is Christ the Lord.  And this shall be a sign unto you; Ye shall find the babe wrapped in swaddling clothes, lying in a manger.  Glory to God in the highest, and on earth peace, good will toward men” (Luke 2:10-12, 14).  They wasted no time but “came with haste, and found Mary, and Joseph, and the babe lying in a manger.  And when they had seen it, they made known abroad the saying which was told them concerning this child” (Luke 2:16-17).  They saw Him, and they testified of Him.

Eight days later Mary and Joseph brought Jesus to Jerusalem for circumcision and to make sacrifice in the temple.  Waiting for them there was a just and devout man named Simeon who had received by the Holy Ghost a witness that he would not die before he would see the Lord Christ.  He was drawn that day to the temple by the Spirit, and he took Him up in his arms and he gratefully praised, “Lord, now lettest thou thy servant depart in peace, according to thy word: For mine eyes have seen thy salvation, Which thou hast prepared before the face of all people; A light to lighten the Gentiles, and the glory of thy people Israel” (Luke 2:29-32).  A prophetess named Anna, also on seeing the babe that day in the temple, recognized the Savior in His infancy and gave thanks to God and prophesied of the Redeemer.

Wisemen came from the east and journeyed afar, following the star that was set in heaven as a sign of His birth, even unto Bethlehem.  They too were drawn by the Holy Spirit to come, see, and honor the child King.  “And when they were come into the house, they saw the young child with Mary His mother, and fell down, and worshipped Him: and when they had opened their treasures, they presented unto Him gifts; gold, and frankincense, and myrrh” (Matthew 2:11).

All these heard the invitation and witness of the coming Lord, followed inspired direction, saw His face, and beheld with humble joy and grateful wonder.  It is believed that there is no greater hope than in the eyes and countenance of a child, and no doubt that was above all true of this child, the baby Jesus.

Others received witness of His coming with gratitude and rejoicing.

Isaiah foretold more than 700 years before Christ, “For unto us a child is born, unto us a son is given: and the government shall be upon his shoulder: and His name shall be called Wonderful, Counsellor, The mighty God, The everlasting Father, The Prince of Peace” (Isaiah 9: 6).

Nearly 600 years before the birth of the Savior, a young prophet Nephi in vision saw, described and testified of “A virgin, most beautiful and fair above all other virgins….  I beheld that she was carried away in the Spirit; and after she had been carried away in the Spirit for the space of a time,…  I looked and beheld the virgin again, bearing a child in her arms.”  Nephi beheld the Lamb of God, as an angel declared it, “even the Son of the Eternal Father!” (1 Nephi 11:15, 19-21).

Then on the eve prior to His birth, just hours likely before shepherds saw angels, another prophet Nephi, troubled and in need of a reassuring voice, received a holy visitation from the soon to be born Redeemer.  “Lift up your head and be of good cheer; for behold, the time is at hand, and on this night shall the sign be given, and on the morrow come I into the world, to show unto the world that I will fulfil all that which I have caused to be spoken by the mouth of my holy prophets.  Behold, I come unto my own, to fulfil all things which I have made known unto the children of men from the foundation of the world, and to do the will, both of the Father and of the Son—of the Father because of me, and of the Son because of my flesh. And behold, the time is at hand, and this night shall the sign be given” (3 Nephi 1: 13-14).

All of these witnesses received testimony by the Spirit, and in some cases even with their own eyes, of the coming Lord prior to or around His miraculous and glorious birth.  While the place of His birth may have been rather ordinary, or even below the standard that we would desire for our own children, the accompanying proclamations by prophesy, angels, and even the Great Jehovah, His lineage as the Only Begotten Son of the Eternal Father, made His birth one of the greatest stories ever told, save His atoning sacrifice that rescued us all.  His infinite atonement is what makes Him the Messiah, Savior of the world.  To this end He was born of Mary and came among us.  For this cause have all the prophets testified.

When I was a teen I saw for the first time a short film starring Jimmy Stewart titled “Mr. Krueger’s Christmas.”  Stewart, in the title role,  played a daydreaming old widower with a faithful spirit trying to enjoy a lonely Christmas.  While setting up his nativity, and in a supposed moment of fantasy, he finds himself in Bethlehem, so long ago, a witness to His birth.  The scene moved me then, and does still, as with tears of humble gratitude Mr. Krueger thanks the Christ child for always being with him, even in the darkest times, for always being his best friend.

If you ask me the question, “Was Mr. Krueger’s experience fantasy, was it vision?” my heartfelt answer will always be, “Yes.”

Of course it was fantasy, it was a film depiction of a daydream.  However, when I saw this scene, my heart unmistakably swelled within me, my mind was enlightened, and I experienced the indelible witness of the Holy Ghost, like many times before and since, that Jesus, the Son of the Most High, was born of Mary in a lowly stable, to redeem us all.

What glorious impact did seeing the newborn Savior have on Mary and Joseph, the shepherds, the wisemen, or the prophets?  Is a vision seen with mortal’s eyes, the mind’s eye, or eyes of Spirit?  Did we in our pre-mortal life witness this grand occasion of occasions? 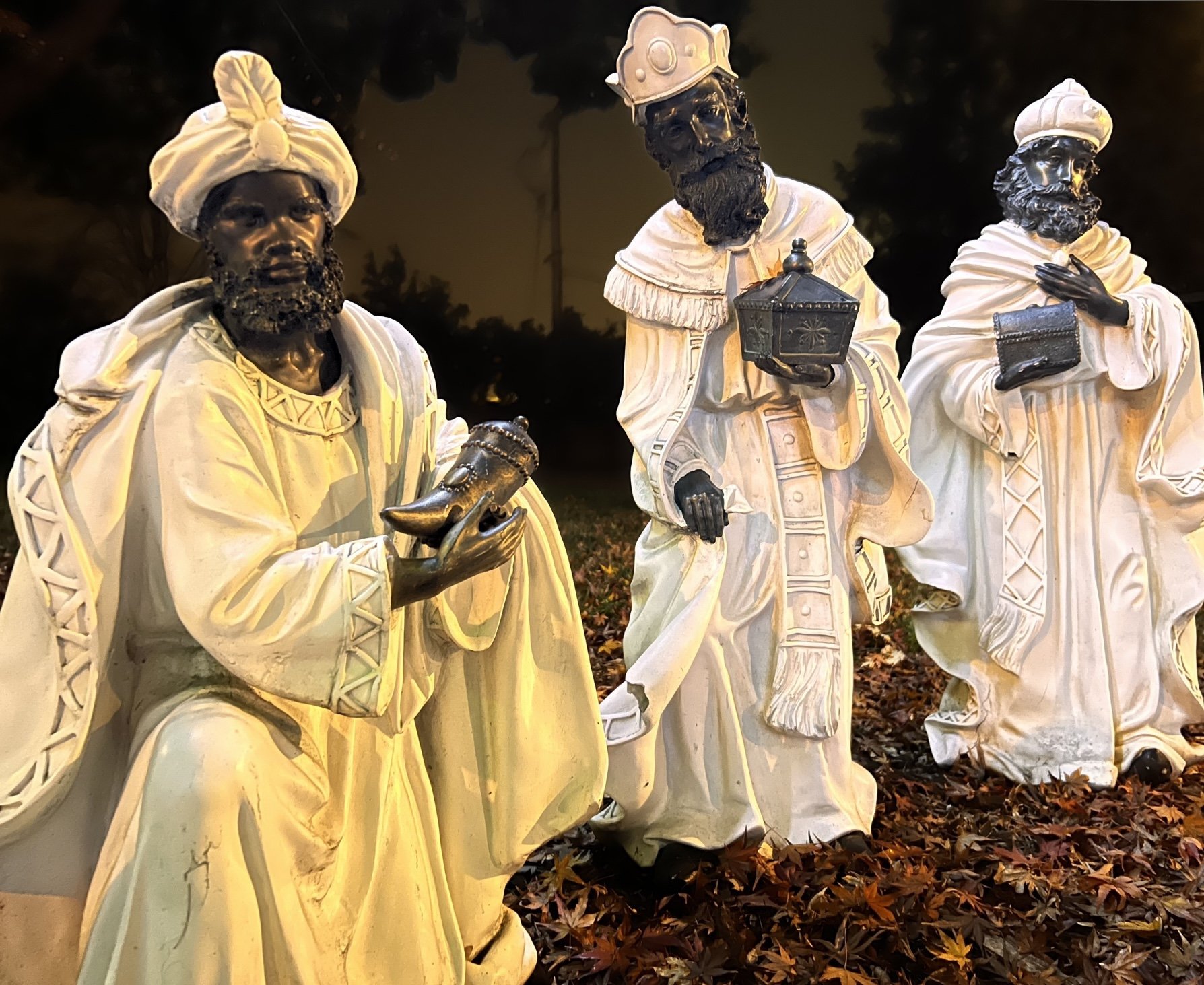 “That There May Be Meat in Mine House…” 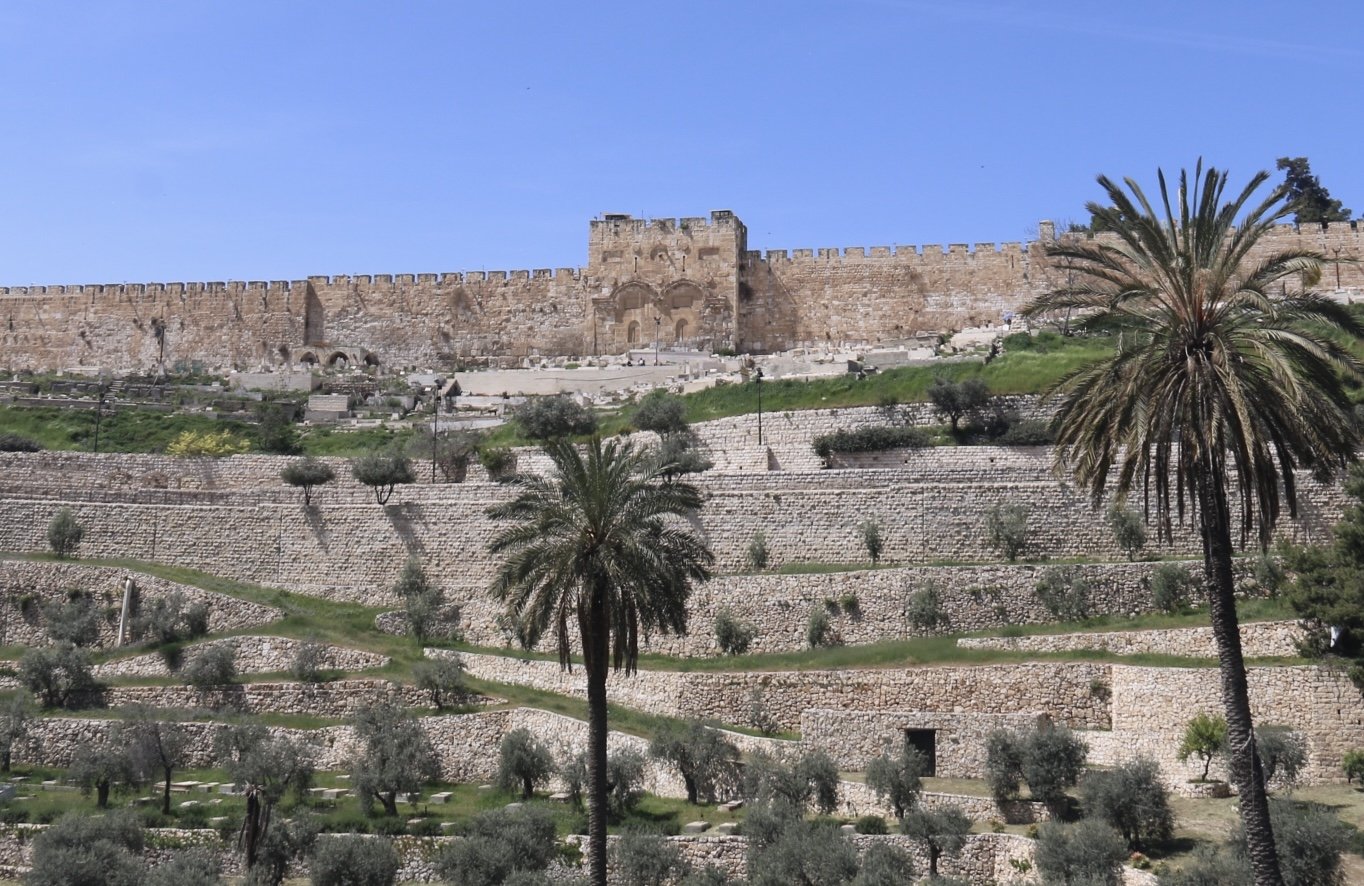 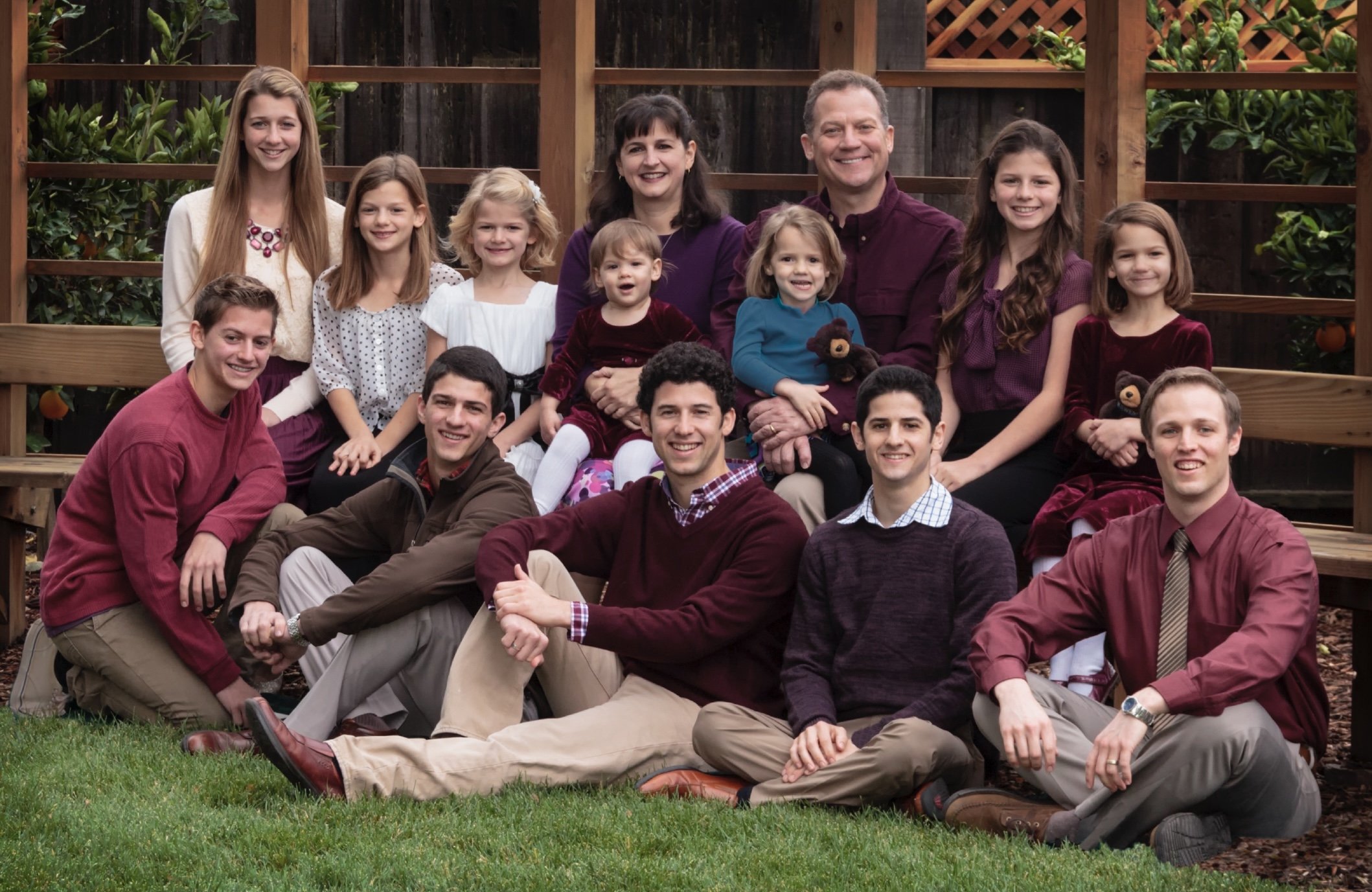 An Heritage of the Lord…